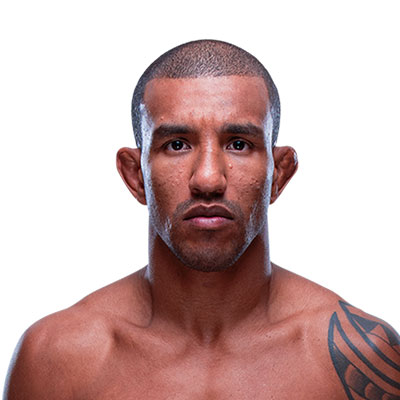 Raoni Barcelos was born on 1st May 1987, in Rio De Janeiro, Brazil to Laerte Laerte and Laerte Barcelos. He belongs to a Brazilian nationality. His father taught him Jiu-Jitsu since from a young age. Well, Barcelos is also a Jiu-Jitsu champion. However, he hasn’t revealed any information about his education background.

After that, Barcelos competed at WFC – Web Fight Combat and won his debut fight against Joao Herdy Jr. via TKO. He won the championship by defeating Erinaldo dos Santos Rodrigues by knockout in the finals. On 22nd November 2013, Barcelos won the fight against Tyler Toner at RFA 11.

However, Barcelos lost his second fight against Mark Dickman at RFA 14. But he won the next fight by knockout against Jamal Parks at RFA 23. Back to back, Barcelos won the fights over Ricky Musgrave and  Bobby Moffett. His last fight was on 28th October 2016, against  Dan Moret which he won by knockout.

The 31 years old MMA fighter, Raoni Barcelos is not married. However, he is currently in a relationship with his beloved girlfriend Martins Ruane. The duo began dating back in 2010 and are still together.

It has already been eight years that the couple has been dating. Although the couple is dating since long, they haven’t mentioned any plans of getting engaged or married. They are happily enjoying their love life without facing any rumors of separation and other affairs.

Both of them spends time together and often share beautiful pictures of each other on their Instagram. Besides this, Barcelos hasn’t dated any girls in past.

Raoni Barcelos earns a good sum of money from his MMA career. His main source of income is through MMA. Barcelos has competed in several championships and has won most of them.

Barcelos has the current salary of $50,000 and his estimated net worth is around $2 million. He often visits new places during his vacations along with his wife and friends.