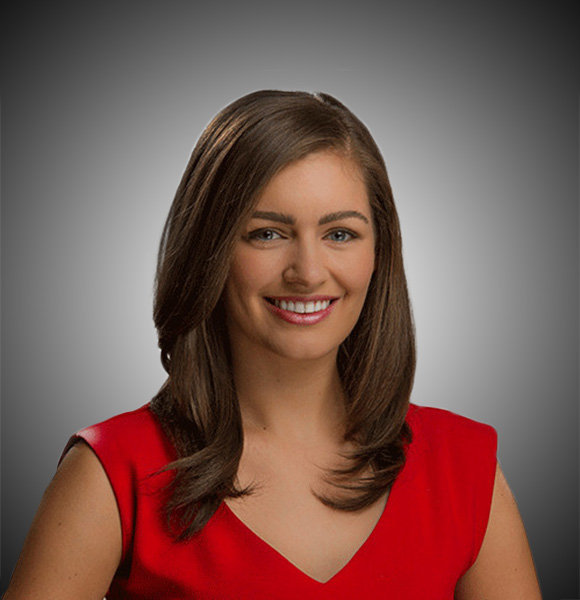 American Journalist Rebecca Berg is  a National Political Reporter at RealClearPolitics. Previously, she worked as a political correspondent for the Washington Examiner and a political reporting fellow at the New York Times.

Born and raised in San Diego, California, United States, Berg earned Bachelors of Arts in Political Science from the University of Missouri-Columbia in 2011. After the completion of her university education, she started to work as an intern at St.Louis Post-Dispatch and The New Yorker and spent six months. She also did Online Editorial Internship at New York Magazine for five months in 2012.

Rebecca started her professional career as a Political Reporting Fellow at The New York Times in June 2012. Similarly, she also worked as a Capitol Hill Reporter and Political Correspondent at BuzzFeed and Washington Examiner in between September 2012 and July 2015. Since April 2015, she has been working as a National Political Reporter at RealClearPolitics.

Journey to Journalism and Television Appearances

Berg has been fond of writing from her childhood days. In the early days, she used to think of becoming a fiction writer. But after September 11 attack and 2008 historic presidential election, she realized that the stories that matter most are the ones that are true and started to write such stories.

Memorable Moment and Bow to The New York times

In an interview with thewildmagazine.com, she mentioned that she still remembers that day when she spent time with a few members of Obama’s traveling press corps during the presidential election.

“In late October 2008, when I was a freshman in college, then-Senator Obama swung through my college town for a last bit of campaigning before the presidential election. By an incredible stroke of luck, I was able to meet and speak with a few members of his traveling press corps. We talked shop, and then they asked my friends and I to drive them to a bar—even after they had spent a grueling day on the campaign trail. I thought, These must be the coolest people in the world; in fact, I still do.”

At the beginning of her writing career, Virginia Young mentored Berg and taught her the fundamentals of responsible, intelligent reporting on government. Virginia Young was the chief state government reporter. Similarly, she learned so many components of writing from Ryan Lizza, Political writer for New Yorker during her internship period. As a whole, Berg is grateful to an entire team of Washington bureau of The New York Times.