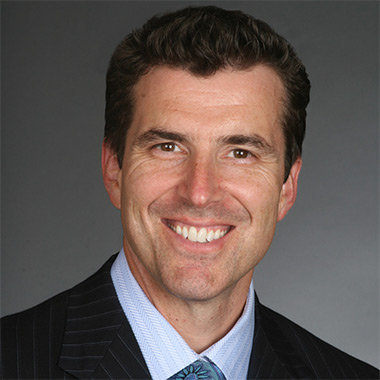 TV industry is quite awesome if you know what exact path you have to choose. Most people generally thinks the thrill, adventurous, exciting and striking when it comes to the term Journalism. Indeed some of the journalist goes to stream and risk their lives and collect the reliable sources of news to the world but there are some lucky people who just need to watch their favorite game and report them and in return, they got huge cash. In such list, Rece Davis is one of the popular who can literally teach you how to be famous and earn hard cash just analyzing and reporting about the game.

Born on the date 1965, December 14 in Chicago, Illinois, Rece Davis is best known for his journalism for ESPN’s Sports Center and another network College GameDay football show. Davis who was raised in Muscle Shoals, Alabama graduated from the University of Alabama in the year 1988. Having the bachelor degree in arts, he has taken Broadcast News and Public Affairs as his major subject.

During his time in the University, Rece Davis began his initial career by engaging in freelance television and being play-by-play announcer and radio personality. However, he started his official career from WCFT-TV, in Alabama and was named outstanding alumnus of the University of Alabama School of Communication and Information Sciences in the year 2001.

Rece Davis has also worked in WRBL-TV, Columbus, Georgia as a sports reporter, weekend news anchor, and sports director in the year 1993. In the same year, he moved to WJRT-TV and gained the huge attention of ESPN. He joined the ESPN network in the year 1995 and used to run SportsSmash along with NBA 2 Night and RPM 2Night from the year 1996 to 1999.

In the current time, ESPN discloses the news of signing the multiyear contract with him and he will be responsible for handling College GameDay and College Football Final along with College Football Live. With the official notice, it has been confirmed that he will be with the network until the year 2021. With this huge contract, we can simply analyze that he is receiving a huge amount of salary in the network which has simply boosted his net worth from zero to million dollars.

When it comes to Rece Davis personal life section, most of the information is well hidden. Besides all the frankness on the show, he knows how to be reserved in his private life. The handsome hunk might have many women in the past and might have been in a successful married relationship however there is no such information available to the audience. Being so reserved, many people claimed Davis as being gay/bisexual however Davis has never stated anything about his sexual orientation.

Besides his relationship status, Rece Davis has the perfect body structure. Rece Davis perfect height value adds in his personality. Besides working, he loves to maintain his body in the gym and he is found working at the gym most often. Rece Davis bio can be found in many sites including wiki, IMDB, and other biographies platforms. Similarly, you can follow him on facebook, twitter, and Instagram for his latest updates.