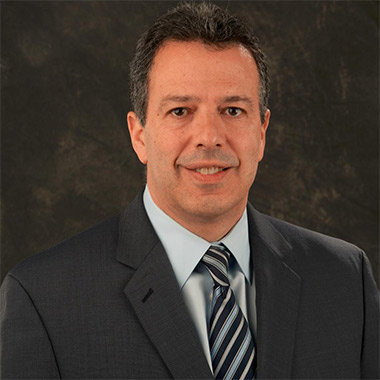 Rich Cimini is an ESPN NFL National reporter who has been covering the New York Jets. He roots, brazenly, for the Syracuse Orange. He has currently been working as a writer at ESPN New York.

Rich Cimini is from Greater New York City Area. Having a passion for journalism, he joined Syracuse University and graduated with a degree in journalism in 1985.

Currently, he has been covering the New York Jets for online media ESPN.com. He has also been serving ESPN New York 98.7 Fm as the frequent guest. With his unique style of presentation and impressive command of voice, he has been able to show his strong presence in sports journalism. With the experience of more than 20 years, he is considered as one of the experienced sports journalist currently active in the field. He has also been seen occasionally on NFL Live and NFL Insiders. Since 1989, he has been covering the jets on a full-time basis which makes him the longest- termed writer in the history of the franchise. During his tenure, he has been to numerous fields to cover the jets games. Till date, he has covered 400 jets games and 26 Super Bowls.

His contribution has been recognized by the various organization associated with sports and sports journalism. He was honored by the Pro Football Writers, United Press International New York and Associated Press New York. Those honors have been a source of inspiration for him and they have always been motivating him to contribute more. Cimini has been a longtime member of the PFWA.During the seasons, most of the time he can be seen covering the jets and in offseason, he appears as a guest speaker for journalism classes at various universities including Syracuse, Hofstra University, and Stony Brook.

He is currently married and has two children. Cimini seems happy with his current wife and the couple resides together along with their two children in Long Island. Rich Cimini is active on twitter and facebook where he has thousand of fan followings. Cimini might have made a good amount of money through his professional career, but again the exact figure of his net worth has not come out yet. With his smart looks and bold personality, Cimini has been able to inspire others who have been seeking a career in sports journalism. Being a dedicated and hard working journalist, he has been able to prove himself as an asset for ESPN and whole sports journalism sector.