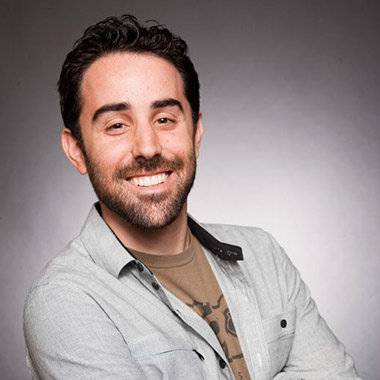 Beck earned Bachelors of Science, Business Administration, majoring Finance/ Marketing from the University of Southern California. He is one of the honorable alumni of USC and gave the 2011 commencement speech at the Marshall School of Business after seven years.

Upon completing his university study, he began his professional career as a management consultant from Bain & Company. He started to work for Bain & company in September 2004 and served in the position of management consultant for 2 years. During his tenure at Bain & Company, he specialized in entertainment and media and private equity. After gaining some experience in management, he decided to start his own venture.

In September 2006, after leaving his job at Bain & Company, he established gaming company named Riot with the aim of bringing “Gamer’s Games” to players around the world. Along with co-founder, Beck started to work on creating high-quality online games with the innovative approach. Riot's approach has been different than other gaming companies that sell $60 shiny discs. Riot game has been providing high-quality games for free of cost and has been establishing direct relationships with the players. It has quickly become a prominent name in the game industry with its distinct mission and vision and grown up from small company to a big multinational company having staff worldwide and offices in Los Angeles, Dublin, St Louis and Seoul. Riot highly focuses on the audience and they aspire to be the most player and community-focused gaming company. Additionally, they provide a great experience and a great value and they are committed to building lasting relationship with their players and audiences.

Brandon Beck has not spoken any word about his married life, relationship and affairs. Being busy in professional life, he might not have got enough time to engage in the relationship or he might have hidden his relationships and affairs from media. Being the owner of a successful game company Riot, he has made mouth watering amount net worth $50million. Beck was a recipient of a 2011 Ernst & Young Entrepreneur of the year award. As an honorable alumni of USC, he gave a speech at USC Marshall School of Business to the young entrepreneur minds and shared about his career and success as an owner of Riot. Beck has been a source of inspiration to those who has been struggling hard to maintain the place in the entertainment industry. Beck is active on twitter and Instagram where he has been updating about game events.