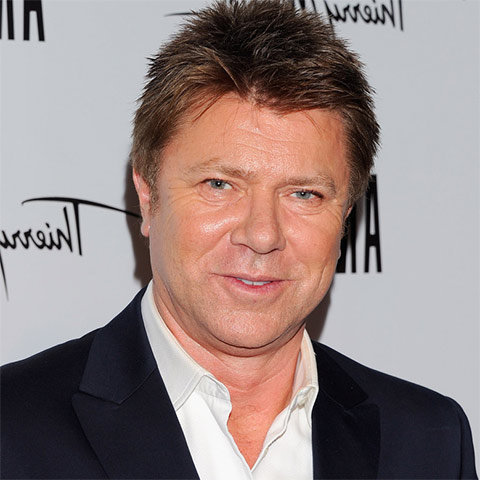 Richard Stephen Wilkins, often known as Richard Wilkins is an Australian television presenter who was born in New Zealand. He has been working as the editor for the Nine Network and Today.

Richard as a Pop Singer

Born on 19 June 1954 in New Zealand, Richard graduated from teacher’s college with major English and Music. He also made identity as a pop singer with the name “Richard Wilde” but had little chart success. As a singer, he signed a record deal with PolyGram and in 1980, he traveled to Australia along with his band Wilde and Reckless. Despite having insight knowledge of music, he could not continue his career in music and started to serve as the promotions and marketing manager at Sydney radio stations 2UW (which turned to KIIS 106.5 now) and 2Day. He also has had experience of working for a television network.

Richard as a Presenter

Richard initially hosted Australian series of MTV, and it was broadcasted on Nine. He also hosted Keynotes, a games show which was a summertime replacement for the sale of the century. From 1999, he started to appear as a host of Entertainment Tonight, the Australian Version and hosted the Sydney New Year’s Eve for almost ten consecutive years. Currently, he has been filing daily reports on Today and presenting the coverage of The Academy Awards at Nine Network. He also covers other numerous prestigious awards such as Oscars and Golden Globe Red Carpets. He has also been hosting other special events. With his unique way of presentation, he has been able to give his distinctive impression in the field of journalism. Having been active in the field for more than two decades, he is considered as one of the highly experienced and dedicated television presenters. In 2006, he gave his voice in the “Grease: the Arena Spectacular” and received wide appreciation for his work.

On July 2007, he appeared on the stage as a presenter at the Australia leg of the Live Earth concert. Richard has gained name and fame as an author. He released his autobiography entitled Black Ties, Red Carpets, Green Rooms in September 2011. This book received wide appreciation and became a best seller. From May 2012, he began on Smoothfm, a network of two Australian commercial radio stations run by NOVA Entertainment. Richard has frequently reported live on the death of various big names such as Michael Jackson and Farrah Fawcett. On 16 April 2007, he was honored for his 20 years service to the Nine Network. On the event, his works and contributions to the network were aired in the footage. He has been able to prove himself as an asset for Nine Network.