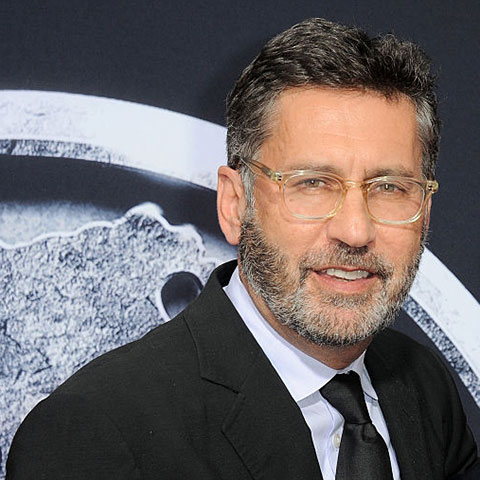 Rick Jaffa is a well-known name in the American film industry. He has given many super hit movies with the joint effort from his wife, Amanda Silver. By profession, he is an American screenwriter and a film producer like his wife. He is best known for writing and co-producing the science-fiction hit  "Rise of the Planet of The Apes (2011)," a both critically and commercially successful sequel to the previous hit Planet of the Apes franchise. He was likewise one of the co-writer and co-producer for the 2014 sequel of the same franchise named "Dawn of the Planet of the Apes."

An experienced writer and producer

Being in the industry for more than two decades, he has given numerous hits in the industry and wowed the followers. Diving more to his achievements, he co-wrote the script for another hit franchise called "Jurassic World"  and also the story for "In the Heart of The Sea." While in 2013, he and his wife Amanda were declared the co-writers for the James Cameron's continuation of the hit franchise "Avatar 3,"  which is a 2018 project. They are also the co-producers and co-writers for the sequel"War for the Planet of the Apes", which is declared to be the 2017 sequel to the Dawn of the Planet of the Apes.Other great examples of his writing are Eye for an Eye (1996) and The Relic (1997). He is likewise known for his production craft on Love Shock (2010).