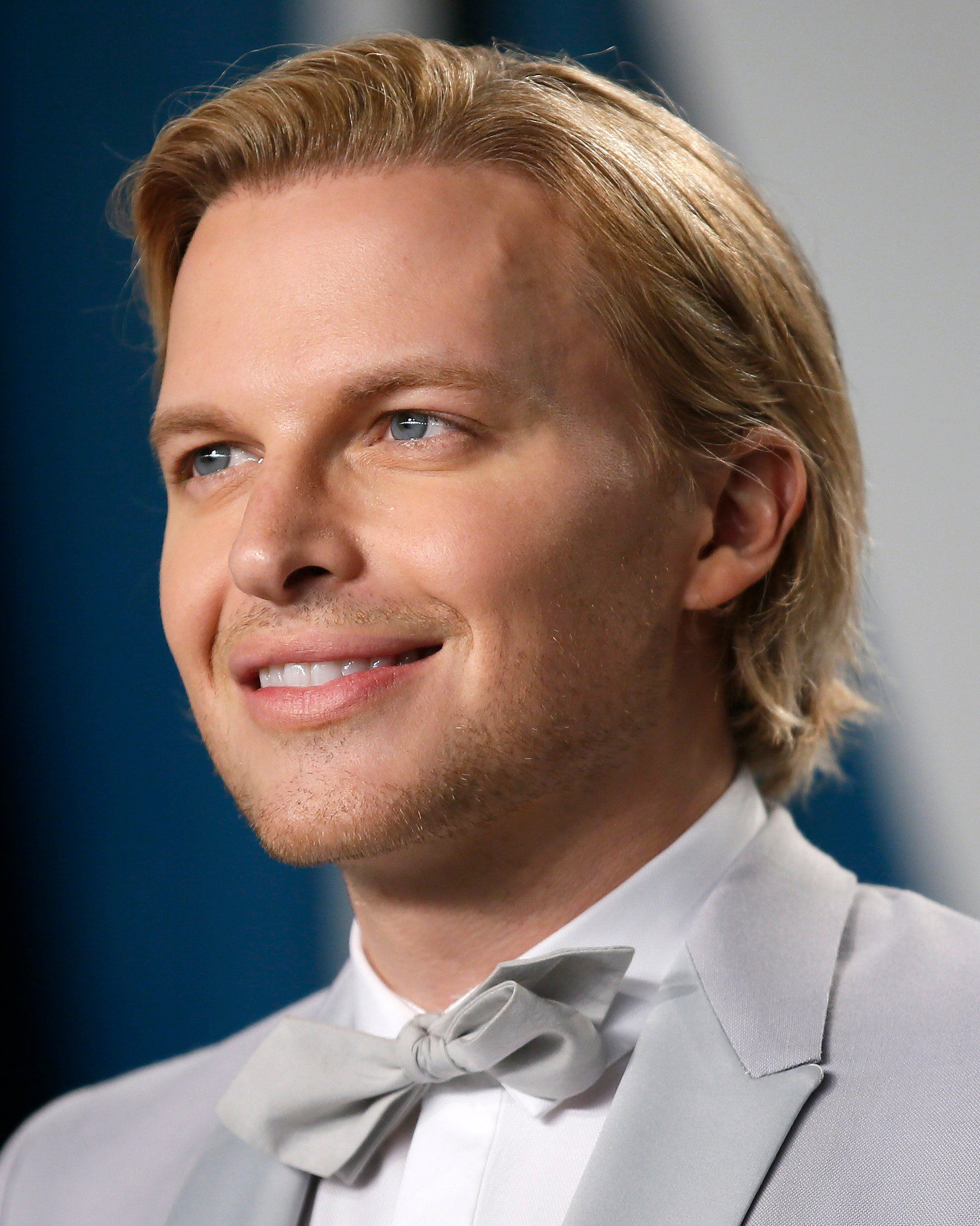 The winner of 2018 Pulitzer Prize for journalism, a lawyer and a former advisor to the Obama administration, Ronan Farrow is the face behind the article that exposed the notoriously depraved behavior of Harvey Weinstein.

Ronan came out as gay in an event of Advocate Magazine.  He is in a long-term relationship with his boyfriend, Jon Lovett. He is on bad terms with his father Woody Allen. His parents are divorced.

Born in New York City, New York, the United States on 19th December 1987, his full name is Satchel Ronan O’Sullivan Farrow. Farrow’s mother is actress, Mia Farrow, and his parentage seems to be disputed between the TV legend Woody Allen and the Jazz King Frank Sinatra.

Ronan is a child prodigy who successfully received his B.A in philosophy from Brad College at a teen year of 15. In 2009, he graduated from the prestigious Yale Law School with a degree in J. D. After his graduation, he cleared his bar exam.

Farrow has a very finely polished resume. He was the spokesperson for the UNICEF youth from 2001 to 2009. While at UNICEF he was heard advocating for children’s and women’s right, he is also known to support and advocate right for Sudan’s Darfuri refugees.

Seeing his experience as a firm activist for the humanitarian tasks, he was appointed as Special Advisor for Humanitarian and NGO Affairs in the Office of the Special Representative for Afghanistan and Pakistan by the Obama Administration.

Ronan has his pieces published in world-leading newspapers like The Guardian, Foreign Policy magazine, The Atlantic, The Wall Street Journal, the Los Angeles Times and others.

He has hosted shows like Ronan Farrow Daily and Undercover with Ronan Farrow. He has authored two books Pandora’s Box: How American Military Aid Creates America’s Enemies (2015) and War on Peace: The End of Diplomacy and the Decline of American Influence (2018).

Ronan Farrow was widely recognized in October 2017, after The New Yorker published his article on his findings of sexual misconduct of the film producer Harvey Weinstein for which he was awarded the Pulitzer Prize.

Contrary to his sorted and sane professional life, Ronan’s personal life is a disaster, to say the least.

He is in bad terms with his father Woody Allen. Ronan is recorded saying “He’s my father married to my sister. That makes me his son and his brother-in-law. That is such a moral transgression”. To light this statement, Woody Allen reportedly had an affair with his wife’s adopted daughter Soon-Yi Wed.

Moreover, Mia Farrow gave hints that Ronan might not be Woody’s son but was fathered by Frank Sinatra. The proclamation has not been confirmed yet as Ronan refuges to share the result of the DNA test.

Ronan came out as gay in an event of Advocate Magazine.  He is in a long-term relationship with his boyfriend Jon Lovett.

Ronan earns a good sum of money in his career. He has been working in Journalism for many years through which he receives a good amount of salary. Moreover, His books have also added a decent amount of money in his net worth.

The author of two grand political books, winner of the esteemed Pulitzer Prize has a handsome income. Being a New York Times best-selling author, he receives a large sum of money via. Royalty from his books. He is one of the leading journalists of this day.

Allocating information from several sources as of 2018 it is found out that Ronan Farrow current salary is around $650,000 whereas his estimated net worth is around $5 million USD.