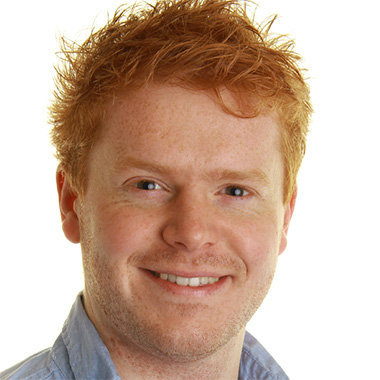 Cameroon was born as a son of Jim Cameron in Sydney, New South Wales and grew up in Turramurra. His father was a member of the New South Wales Legislative Assembly. Cameron completed his high school education from Knox Grammar School and graduated from Sydney University. After graduation, he worked as a lawyer for several years. He worked for New South Wales Minister for Transport, Bruce Baird as a policy adviser and research officer. He has also the experience of working with U.S. senator Mark Hatfield. He worked with the senator as an intern.

In 1996 Federal election, Cameron won the parliament seat winning the Division of Parramatta from the sitting labor member Paul Elliott. After being elected, he gave his speech to the House without having any notes. He was elect for the Labor seat of Parramatta for the three times. While he was a member of parliament, he served the Minister of Family and Community Services as Parliamentary Secretary from 2001 to 2003. From 2003-2004 he served as a Parliamentary Secretary to the Treasurer. He involved in political meetings in the office and ran a campaign against the Parliament House contemporary art collection fro eight years. In October 2004 Federal election, Cameron lost his seat with his opponent labor candidate Julie Owens. 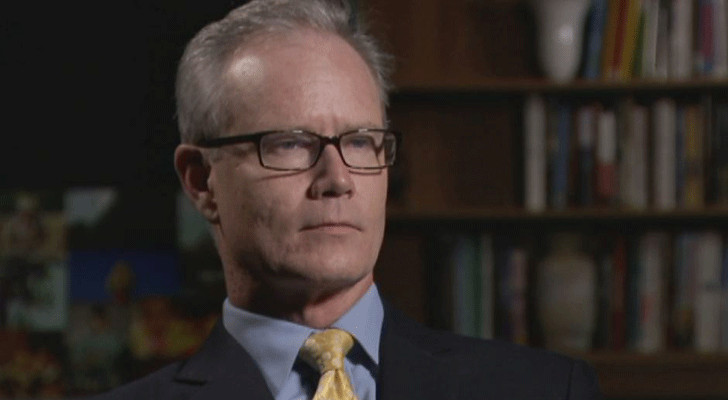 Cameron has been associated with a Christian organization named the American evangelical Christian organization. He was involving in this organization along with other politician and US senator Mark Hatfield for whom he had worked as an intern, is a leader of this organization. After not being able to win parliament election, Cameron joined an Investment Banking Group of Macquarie Bank and worked on the public and private sector. He left Macquarie in 2008 and started to show his presence in the financial market. He bought 15,787,600 shares of MyATM and became a board member.

Cameron has been currently working for Sky News Australia since 2013. From 2014, Cameron has been hosting weekly panel show The Contrarians every Friday along with Kristina Keneally and later the pair were given self-titled program Keneally and Cameron. But their coordination existed till March 2015 only. Cameron still serves for the network.

In 2011, Cameron showed his interest in returning to politics from next federal election. He is considering to team up with the Senate or Kingsford Smith or Dobell, Robertson. While moving to his personal life, Cameron had revealed that he had extramarital affairs in an interview. At the same time, his was pregnant with twins. Cameron was highly criticized for his extramarital affairs at that time. Later on, it was found that Cameron had been in other numerous affairs but he didn’t speak out any things about it. Although he has crossed fifty, he still looks young, vibrant and energetic and can make any woman can fall for him.