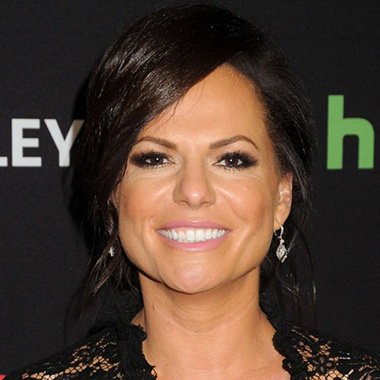 Sanaa Hamri was born on November 15, 1974, in Tangier, Morocco. Her father is Mohammed Hamri. He was a painter and an author. Her mother is Blanca Hamri. She was a Jewish American of Russian descent. She was a teacher by profession. Both parents were part of the creative community in Morocco. Blanca worked in the American School of Tangier and that’s where Sanaa joined for her study. She was only the girl on the soccer team. She loved to play soccer. In 1992, she won a scholarship to attend Sarah Lawrence College in Bronxville, New York. She studied theater arts in her college. Sanaa stayed in Paris during her junior year of college. She completed her graduation from Sarah Lawrence College in 1996.

After college, she wanted to be an actress, so Sanaa Hamri  moved to New York City. She had to struggle through auditions and unemployment before working on the production side of the business. Later in 2000, she learned to use an Avid editing machine herself by reading the user manual. She never took any filmmaking courses. She taught herself all those things from reading manuals, books and by watching others too. After realizing that she had a talent for putting images together in order to tell a story, she began to make videos. She started to work as an editor of music videos with the mentorship and guidance from her boss Malik Hassan Sayeed, at the post-production studio where she used to work. Sayeed is a cinematographer and video producer. He was very much impressed by her work and showed it to Mariah Carey. Carey hired Sanaa to direct her new video. Later she was given her first editing job for reggae – hip hop fusion group called Born Jamericans.

After her first editing and direction, Sanaa Hamri  got many offers to direct videos. She directed may hit songs of many famous singers like Jadakiss, Prince, Kelly Rowland Mariah Carey, Nicki Minaj, Joss Stone, Sting and many others.  Her one the most viewed and most popular music video is Nicki Minaj’s “Super Bass”. The video has more than 600 million views on YouTube. 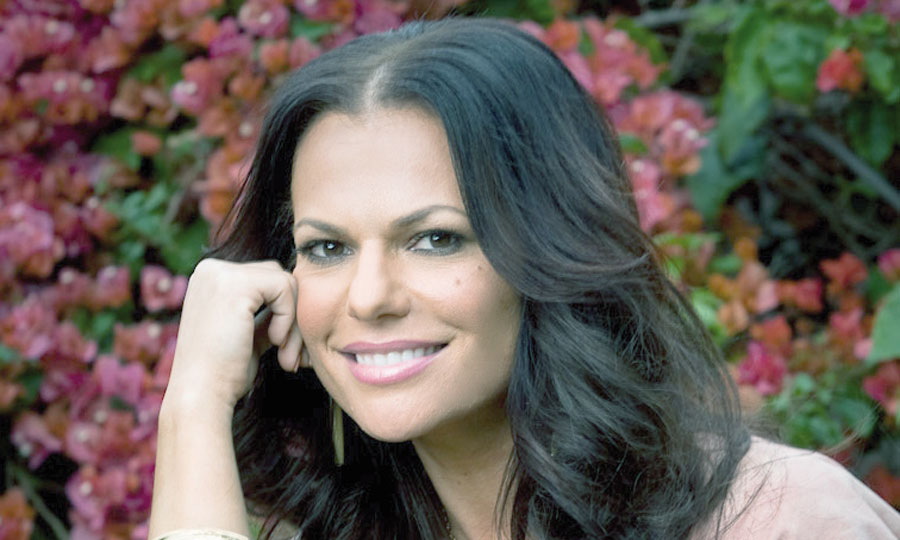 Sanaa Hamri directed her first feature film “Something New”. It was a romantic comedy starring Sanaa Lathan and Simon Baker and the film released on January 29, 2006. The film was produced by Stephanie Allain through her company Homegrown Pictures. The film was a success and grossed $11483669 million. She directed her second film “The Sisterhood of the Travelling Pants 2”. It was released on August 6, 2008. The film earned $44352417 million and gained many positive reviews about the film and her work. “Just Wright” was her third movie, which was released on May 14, 2010.

Not only music videos and films, Sanaa Hamri has also directed many television programs. She has directed numerous episodes of Shameless, Nashville, Desperate Housewives, Men in trees , Elementary and Greys Anatomy. She has also directed Mariah Carey’s live concert documentary. Currently, she has been working on directing and producing episodes of Empire.

Despite having a tight schedule, Sanaa Hamri  still manages her time to check her social profiles. Sanaa uses social sites like facebook, twitter, and Instagram. She is also quite active in her profiles. She keeps on updating her recent activities and uploads photos in her social accounts. She has thousands of fans and followers. She is also of the most searched director on the internet. Her fans and followers search for her biography in sites like Wikipedia, IMDb, picky and others.v