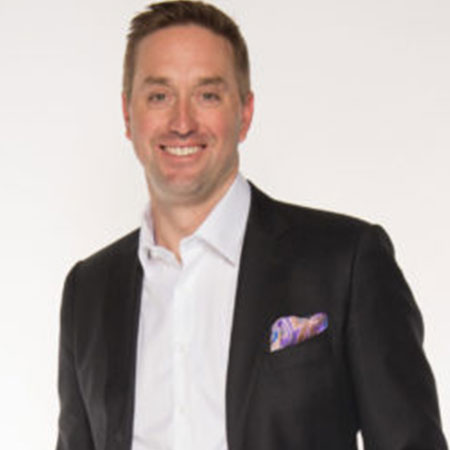 Going back to his childhood, he was born in Walnut Creek, California as a son of Mike and Victoria Farnham. He was grown up in Clayton, California and he completed his high school education from Salle High School, from where he started to play basketball. Farnham played basketball when he joined the powerful AUU program the Oakland Soldiers as a member. He gained attention while he was playing for Oakland Soldiers  at the BCI event in Arizona and named BCI AII-American in July 1993. He helped De La Salle to reach first ever Nor Cal championship in his senior year in 1996. Farnham played for UCLA Bruins in between !997 and 2000.

Farnham entered UCLA as a walk-on and played for a national title contender otherwise he would have to play as an early starter at another college. Recognizing his performance, he got scholarship before beginning of his Freshman year. During his days in UCLA, Farnham had shown his sportsmanship, determination and efforts for which he was well appreciated. Farnham worked at Fox Sports West as a unpaid worker and delivered his insights on players at UCLA and across the Pac-12 Conference. He worked for Fox till his graduation .During his days in Westwood, he helped his team to take the awards home in 1997 Freshman of the year. He also bagged 1999 Most improved and 2000 the UCLA faculty Representatives Award.

After graduating, he was hired as an assistant coach for Pepperdine University and became a youngest coach of country. In Pepperdine he worked along with Jan Van Breda Kolff but his tenure lasted for only one season despite of impressive record of 22-9. He started his job at Fox Sports West and started his broadcasting career. He started athlete profiles and later worked as high school analyst and collegiate level basketball analyst. He was awarded with Two awards including Los Angeles based broadcast emmys and covered the Lakers, Angeles, Dodgers and Clippers. He also started to work as broadcaster in Radio in 2003 and hosted postgame shows for various team such as USC, Lakers and UCLA on ESPN 710AM. During last four years he has been partnering with Dan, David, Joe, Dave and carter in ESPN.

Farnham currently resides in California along with his wife and kids. There has been no any rumors about his relationship and ex marital affairs. 6 feet 6 inches giant seems happy with his current life. He loves to remain silence about his financial status.