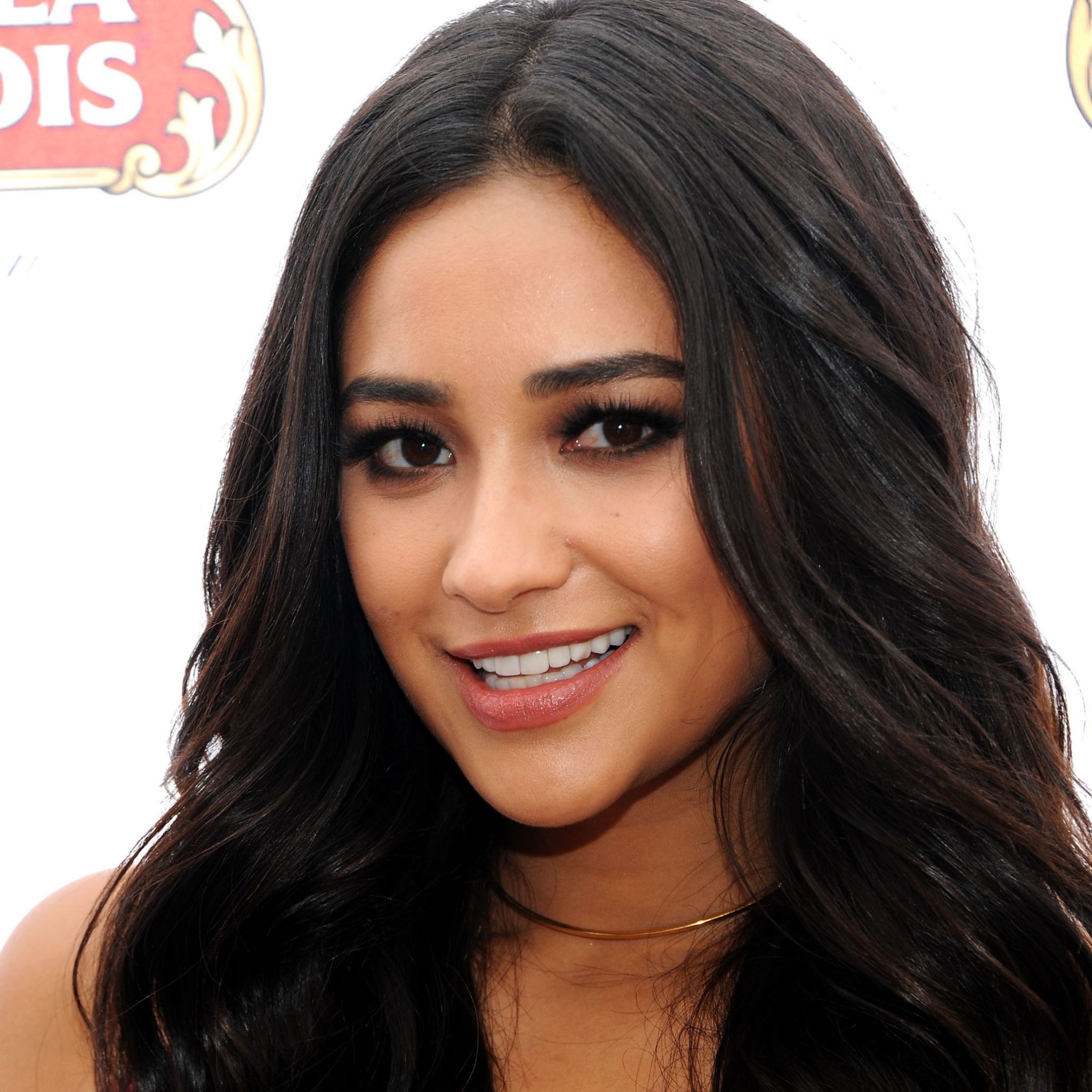 Shannon Ashley Garcia Mitchell simply known as Shay Mitchell is a Canadian-Filipino actress, model, author, as well as entrepreneur. She rose to stardom starring as Emily Fields in the Freeform series Pretty Little Liars. Recently, she starred in the horror movie The Possession of Hannah Grace and TV series You. Furthermore, Mitchell currently hosts her own ‘YouTube lifestyle channel.’

Neither single nor married, Shay Mitchell is currently dating her boyfriend, Matte Babel. As of 2019, her net worth is $6 million, mostly earned through the entertainment industry. To know everything in detail about her just scroll down.

The significant source of Mitchell’s income is the entertainment industry. Her 2018 movie “The Possession of Hannah Grace” grossed $34,734,151 against its production budget of $9.5 million. According to the source, she makes $650,000 per annum through her acting career.

Apart, Mitchell has appeared print ads for Pantene’s line of hair care products, which definitely adds the good sum to her net worth. Moreover, she owns a self-titled youtube channel where she makes $10.1K – $162.2K per annum as salary.

Shay Mitchell Personal Life: Who Is She Dating? Her Miscarriage and Past Affairs

Shay Mitchell is unmarried. Currently, she is in a relationship with a television host Matte Babel. According to the source, the two have been dating since early 2017 and are genuine couple goals.

Before Matte Babel, She dated NBA superstar Jimmy Butler. The two did not flaunt any noticeable PDA when photographers caught them at Il Pastaio in Beverly Hills on May 7, 2017.

But Shay was rocking a smile as she walked side by side with her then new boyfriend. Shay Mitchell kept things casual for the outing in black jeans and an off-the-shoulder gray sweater, which she paired with a black choker and oversized, cross-body purse.

Speculation that these two might be in a relationship began back in January 2017 when she was seen watching Jimmy’s team, the Chicago Bulls, take on the Los Angeles Lakers.

Nevertheless it never really materialized into a full relationship.

Furthermore, Shay and Ryan Silverstein‘s love affair was in full blossom between 2013 and 2014. Though the pair were rarely spotted out in public together, however, made an appearance together at an LA Lakers game.

And not to mention her relationship with her co-star Keegan Allen. Back in 2012, they were romantically linked but parted their ways.

During her teen years, Mitchell modeled for a kind of companies in centers as varied as Hong Kong, Bangkok, and Barcelona, but she later turned to Toronto to study acting.

After signing with her first theatrical agency Mitchell starred in the Canadian teen drama series “Degrassi: The Next Generation” in 2009.

Mitchell made her guest appearance in the Global series “Rookie Blue” in 2010. At the same year, Mitchell appeared in a four-episode arc on the Disney XD series “Aaron Stone” as cheerleader Irina Webber. In 2011, she also became the spokesmodel for the Pantene Haircare products.

Mitchell was cast in the ABC Family series “Pretty Little Liars” in December 2009. The series was developed by Marlene King and written by written by Sara Shepard. The show premiered on June 8, 2010, on ABC Family and ended on June 27, 2017. She appeared with the stars such as Troian Bellisario, Ashley Benson, Holly Marie Combs, Lucy Hale, Lan Harding, Bianca Lawson, Laura Leighton, Janel Parrish, and Andrea Parker.

In which series, she portrays Emily Fields, one of the five Liars. Emily is the sporty one in the group. She is the best swimmer on the swim team, and she’s very sweet and loyal. Emily is a shy, kind, closeted lesbian, in love with Alison DiLaurentis.

For her role in this series, she won Young Hollywood Awards and nominated for several awards: 2011 Youth Rock Award Rockin’ TV Actress

She is currently hosting her own YouTube lifestyle channel. Her upcoming horror thriller film ” Cadaver” is under the production.

Shannon Ashley Mitchell was born on April 10 in 1987 to a Filipino mother, Precious Garcia, and Irish/Scottish father Mark Mitchell in Mississauga, Ontario, Canada. Her parents worked in a finance company. Mitchell has a younger brother named Sean. She is the cousin of singer and Tony Award-winning theater actress Lea Salonga.

During her childhood, she wanted to involve in performing arts. She declared it to her parents that she would pursue her career in it. To pursue her dream, she started dance lessons when she was only five years old. At the age of ten, Shay Mitchell along with her family went to Vancouver, British Columbia.

After a year, a modeling agency held an open call for teen and pre-teen girls for an exhibition where she was selected, girls. Mitchell enrolled Rockridge Secondary School and then transferred to West Vancouver Secondary School from where she completed her graduation.