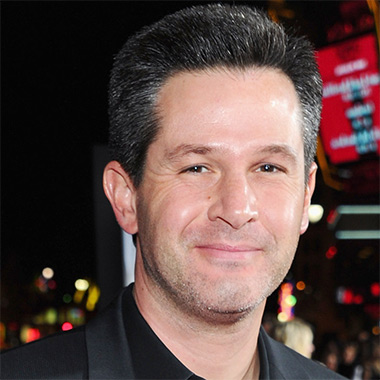 Simon Kinberg was born London to mother Monica Menell-Kinberg and father Jud Kinberg who was an American writer and a producer. He moved to the US with his family at an early age and was raised in Los Angeles. Kinberg completed his schooling in Los Angeles and went to Brown University. Later, he attended Columbia University Film School where he received his MFA and won the screenwriting award.

Simon is mostly known for writing the action movies which include Jumper (2008), This Means War (2012). Talking about his works in movie production, Simon produced X-Men: First Class (2011), and Elysium (2013) Abraham Lincoln: Vampire Hunter (2012), and X-Men Days of Future Past. His latest works include Deadpool, Star Wars: The Awakening, and X-Men: Apocalypse. Simon has been appreciated as a creator, writer, and producer of the animated series; Star Wars Rebels His other well-known works include Night at the Museum: Battle of the Smithsonian (2009), Date Night (2009), Knight and Day (2010), Sherlock Homes: A Game of Shadows (2011), and Edge of Tomorrow (2014).

Personal Life, Facts and Net Worth

In the Year 2005, Simon Kinberg won “Breakthrough Screenwriter of the Year” by Hollywood Life Magazine. In the same year, Fade Magazine included him on the list of “top 100 people you should know in Hollywood”. Simon was previously married to Mali Heled and had two children with her, both of them sons. The couple divorced in 2016.

Simon Kinberg is one of the most valued screenwriters in Hollywood. His net worth is expected to be $50 million.