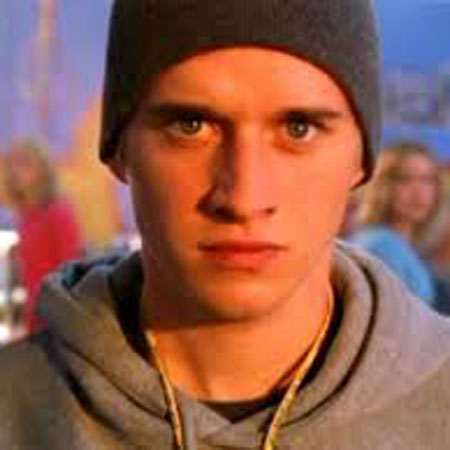 Smallville is an interpretation of Superman’s story that features a young Clark Kent coming to control his emerging powers. It was created by Alfred Gough and Miles Millar.

Cyrus Krupp appeared in one episode named Visitor on season two of the show. Cyrus was a teenage metahuman citizen of Small Ville. He believed that he was an alien.

Cyrus Krupp was born as William Burnet. His father’s name was John Burnet and his mother’s name was Maggie Burnet. His family was killed in 1989 by the meteor shower of green red and blue rocks from the exploded planet Kryptonite.  Rescue workers suspected that everyone in the family was vaporized along with their farmhouse. However, Burnet was alive.

Burnet witnessed the landing of Clark Kent’s spaceship. He clung on to the memory and eventually started to believe it was his own spaceship. Burnet lived with his foster parents. He was evaluated for mental problems since he claimed to be an alien.

After many years, Cyrus attracted Clark Kent’s attention when he seemingly started a fire with his eyes against bullies that ganged up on him. Clark gained his confidence and later found that Cyrus was monitoring transmissions from the space.

When Lana’s( Clark Kent’s first love interest) horse was injured, Cyrus showed up and saved the horse using his healing powers in form of yellow energy. Cyrus revealed that he had dreams of a ship like that of Clark. Clark was then convinced that Cyrus was from Krypton. However, Chloe, Lois Lane’s cousin, was able to find that Cyrus faked the fire.

Cyrus asked for Clark’s help to steal his transmitter back from the principal’s office. However, the bullies threatened them and Clark had to reveal his own powers to Cyrus. Cyrus was taken for psychiatric testing again, but Clark broke him out. Chloe then found out that Cyrus was the unidentified orphan of the parents that were killed in the meteor shower.

Cyrus was again attacked by bullies at his transmission tower. They almost wrecked his transmitter. In the process, one of them was injured. Clark convinced Cyrus to save the bully. So, instead of running away, Cyrus healed the former tormentor but he suffered a complete mental breakdown during the process.  He was then placed in a special hospital in Metropolis. However, he was not expected to recover.

After that, Cyrus had not returned in the series Smallville and he was possibly dead. The character only appears in the series but not in comics.