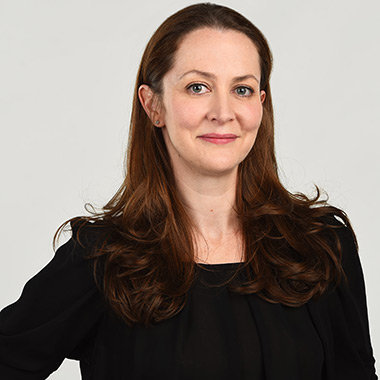 There are some people who do not want to appear in media despite being a highest achiever in their own field. Sophie Coleman is one of the uncovered names in media despite having a successful and impressive career as an athlete. Born in the year 1990, August 12 , Coleman has achieved many titles at the age when most of the youth tangled up in relationship and affairs. Sophie Coleman is an ex-professional triathlete. She won Junior Duathlon World Championship in 2008 and 2009 and she was the winner of U23 Duathlon World Champion in 2010. Similarly, she has also won Junior Duathlon European Championship in the year 2007 and British Junior Triathlon Championship in the years 2008 and 2009.

Coleman was born and raised in Brighton, England. She was trained under the guidance of coach Glen Cook at the age of 14 when she played her very first ITU triathlon in Alexandroupolis. Sophie Coleman was gold medalist of the Youth Team category along with Jodie Stimpson and Kirsty McWilliams. She has represented her country in numerous national and non-ITU triathlons. She grabbed bronze medal at Triathlon EDF Alpe d’Huez on 29 July 2010. She played for Montpellier Aggie Tri in the Lyonnaise des Eaux, which is one of the prestigious French Club Championship Series.

After winning her U23 world Duathlon, Sophie retired from the elite sport at the young age. After retiring she attended Loughborough University and earned BA degree in Fine Art. During her days in University, she was selected to exhibit work in a group in the show in Suzhou, China. 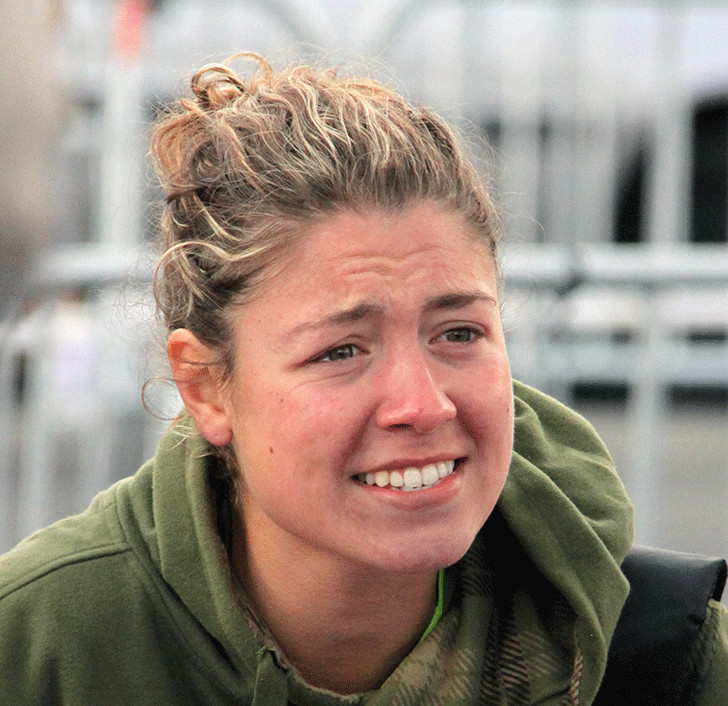 Although she had announced her retirement, Sophie could not keep herself far from the sport for a long time. In 2015 she returned to the sporting arena and won Mallorca 312 cycle sportive with a record time of 9hrs 45. Her aggressive comeback led her to compete in various races around the Great Britain. She signed for the team PMR Joachim House and was placed in 11th overall in the stage race, Ras Na mBan in Ireland.

From 2005 to 2010, she participated in 10 ITU competitions and got 8 top ten positions including 6 medals. Currently, she is coached by Graham Hill and has signed a contract to new British UCI women team DROPS. She currently works for Oatopia, from where she gets support. Sophie is considered as one of the impressive athletes of the UK. She looks very hot and sexy in swimming custom and media always seek to get one click of her in swimming custom. Sophie is health conscious and she always tries to maintain her body figure. She has got attractive body figure and has a height of around 5’7’’.

Moving to her personal, she has never spoken a single word about her relationship and affairs. Beautiful and pleasant personality might have been in series of relationships but they have been nicely hidden. As Sophie doesn’t love to appear in media, it is quite hard to get information about her personal life. No any official account on social networking sites can be found. Her achievements might have given her good amount of money to sustain her life smoothly and happily but again there has been no any information about her financial status.