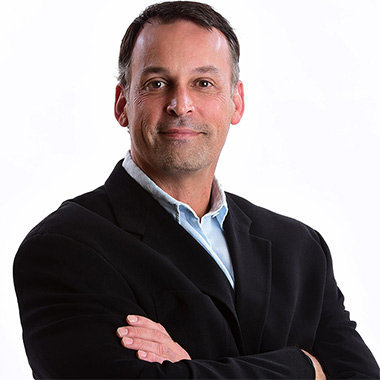 While talking about the media houses, ESPN comes at the very beginning of the list. ESPN has been one of the most prominent names in the Sports broadcasting field. Behind such big name, there are numerous staffs who is working continuously with full efforts. Among them, Steve Cypher has been such name in ESPN, who has been contributing in various shows of ESPN such as SportsCenter, Outside the Lines and ESPNEWS. He has been considered as one of the most talented and highly experienced personality in ESPN.

Moving to his early information, there is not much information about his childhood days. He might not have found it relevant to talk about his early days so his date of birth and birthplace are still unknown. Talking about his academic qualification, Steve Cyphers did his schooling from one of the famous school of his hometown. After completing schooling, he realized his interest in Journalism and decided to pursue a career in journalism. He graduated from Western State College where he received his Bachelors of Arts Degree in English. His degree helped him to flourish his writing and presentation skills which led him to land a job in prestigious media. There is no information about whether he has Masters degree or not.

Shortly after completing his University education, Steve Cyphers landed job in KTVH in Helena, Mont. He worked there for several months at the position of sports director. After gaining some experience from KTVH-TV, he moved to KELO-TV in 1981 and worked there as a reporter and anchor for one year. He also gained some experience from KGUN-TV, where he worked as sports anchor and reporter from 1982 to 1983. In 1983, he got the position of director at WTVH-TV in Syracuse and worked there for 2 years. In 1985 he was offered job from KSL-TV in Salt Lake City and started to work as a sports anchor. He worked there till 1990 before he landed to ESPN. 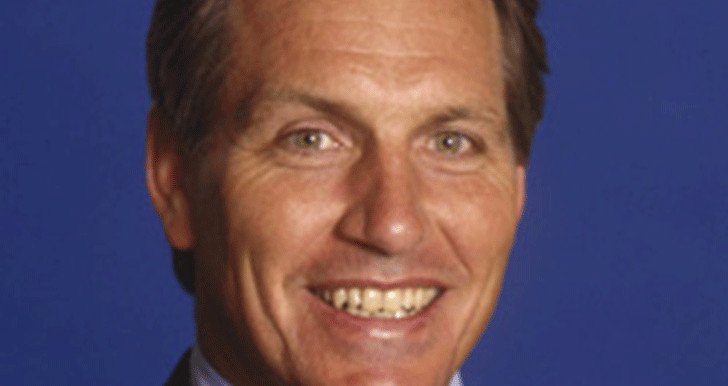 Coming to this far, Steve Cyphers has been working for ESPN for more than thirty years. In 1990, he joined ESPN as a reporter and later on he gave break to his job to teach in middle school for two years. After the two years of break, he returned to ESPN in 2004 and since then he has been serving ESPN working in various positions. At ESPN, he has been overseeing breaking news, human-interests features and providing investigative pieces. He has interviewed various high profile personalities during his career in ESPN. He has also helped ESPN to win Sports Emmy Awards in 1995, profiling many leading sports personalities.

Digging his personal life, there is no any significant information on his personal life issues such as married, relationship and affairs. By looking at his age we can say that he is a married man but he has not spoken any word about his wife and children in media. Till date, he has not signed up to any social networking site. To get some brief information on this bold personality, you can refer to his short biography in ESPN.