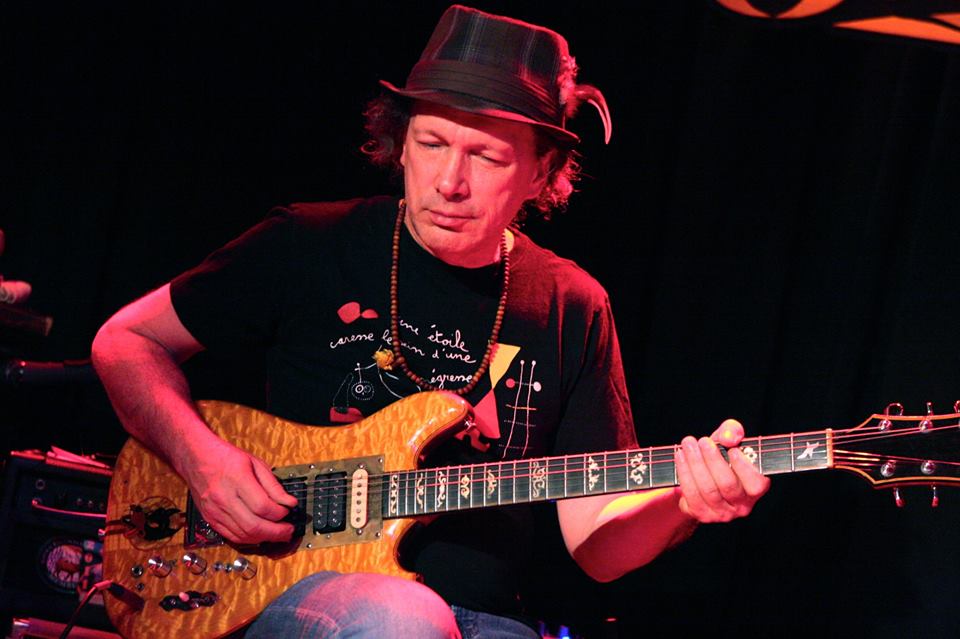 Steve Kimock is an American rock musician and guitarist, born on October 5, 1955, in Bethlehem, Pennsylvania, United States. He moved from Pennsylvania to the San Francisco Bay Area, to play guitar with the folk-rock group The Goodman Brothers.

At first, Steve Kimock’s family didn’t want him to become a musician, fearing they’d lose him to dope and pushed him towards Bethlehem Steel, the biggest paycheck in his Pennsylvania town. Kimock spent plenty of time at the home of his aunt, Dorothy Siftar, a folk singer. 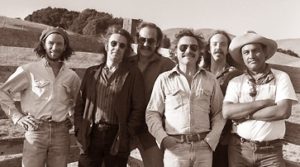 Steve Kimock and his band Zero circa 1992

Kimock moved from Pennsylvania to the San Francisco Bay Area, to play guitar with the folk-rock group The Goodman Brothers in the mid-1970s. In 1979, after a stint with Martin Fierro, he joined the Heart of Gold Band featuring Keith and Donna Jean Godchaux plus their drummer Greg Anton. 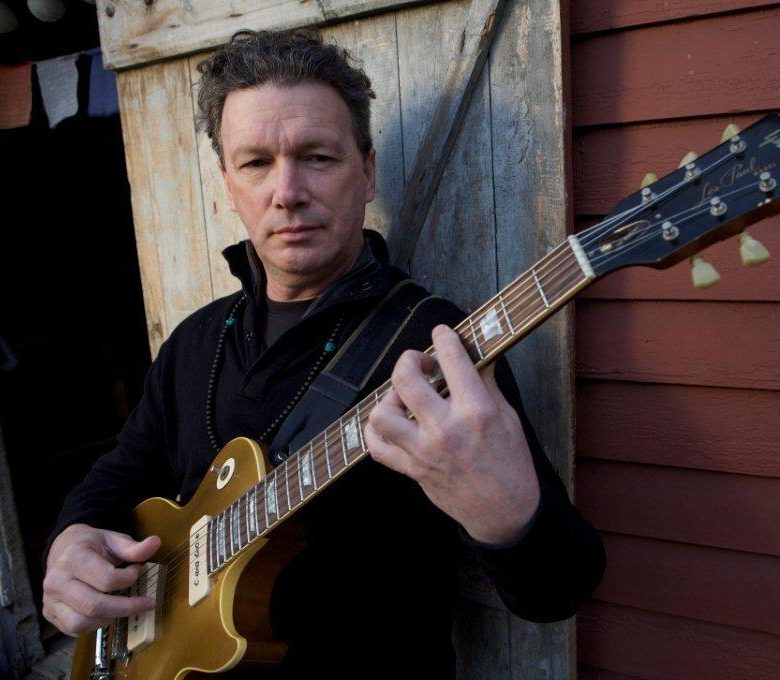 In 1984, Kimock co-founded the psychedelic rock ensemble Zero, through which he became known nationally. From that band, he recorded Chance in a Million, which become their most successful album to date. Zero continued to tour and release records until 2000. In February 2000, Kimock formed the Steve Kimock Band. In November 2000, the Grammy Award-winning drummer, Rodney Holmes, joined the band. 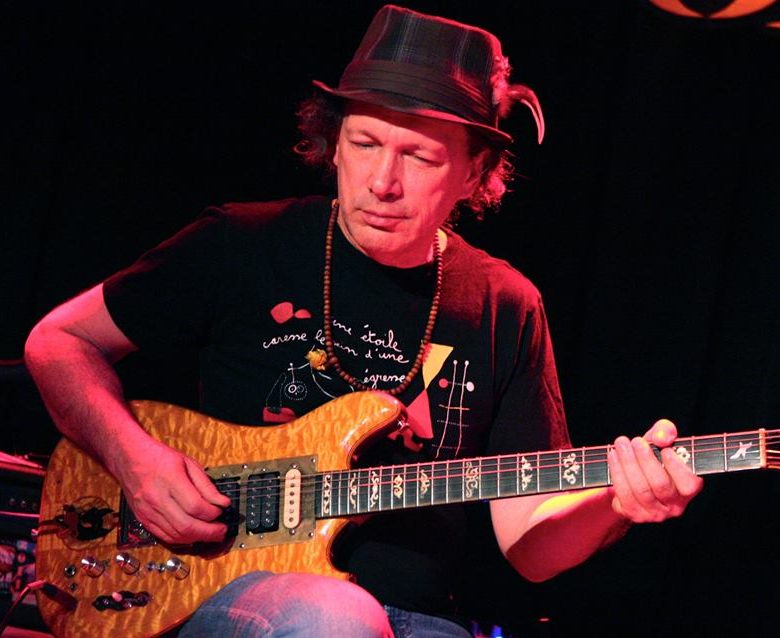 In 2006, he became a member of the Rhythm Devils, the group formed by Bill Kreutzmann and Mickey Hart. Kimock also toured and recorded with Jerry Joseph’s Little Women (1988), with Henry Kaiser and Freddy Roulette and much more. Kimock launched his new band, Steve Kimock Crazy Engine, in 2009.

Regarding his personal life, Steve Kimock got married to Jennifer Brunner on May 30, 2000, and have two sons together named Skyler Joe and Ryland Cazadero. As a renowned singer, Kimock has an estimated net worth of around U.S $ 7,12,643 (2017).

Steve Kimock has been compared to Jerry Garcia, who was one of his fans and has been affiliated with musicians connected to the Grateful Dead, including the bands Zero, KVHW and the Other Ones.