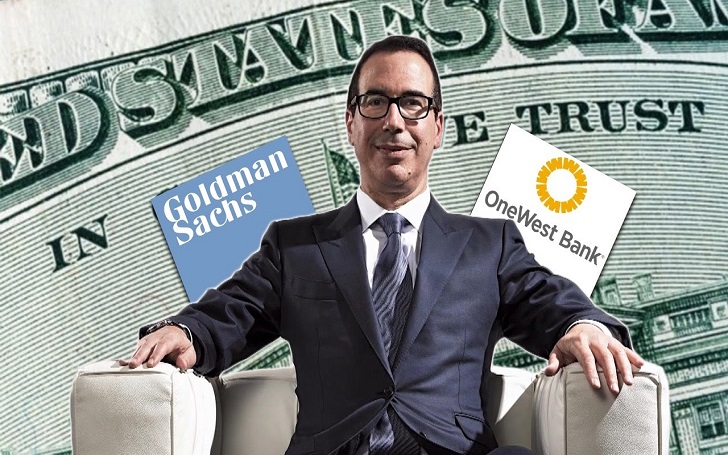 When we talk about United States Secretary of the Treasury we remember the name, Steven Mnuchin. Steven is an American banker as well as a filmmaker. He also worked for one of the banks responsible for the subprime mortgage crisis.

And today we will be talking about the interesting facts about Steven Munchin. So are you all ready to know the facts? If yes then just stick with us.

Five interesting facts you need to know about Steven Mnuchin

Steven Mnuchin was born on December 21, 1962, in New York City. After he graduated from Yale University, he worked for the investment bank for 17 years. And here’s everything you need to know more about Steven.

Steven came to work for Goldman Sachs: Bank in part because of his father Robert Mnuchin- a prominent Goldman Sachs banker of 30 years. Steven left the bank in 2002. And he currently is the chairman of Dune Capital Management. 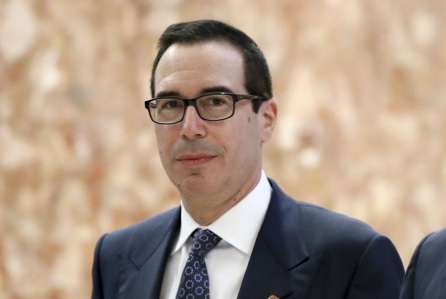 According to The Wall Street Journal- Mnuchin left Goldman Sachs, his net worth was $46 million.

Steven is not only a banker, he is also involved in the world of Hollywood, Yes, Hollywood. He founded Dune Entertainment- a production company and later on it merged with Brett Ratner’s RatPac Entertainment.

The production company has financial stake upon dozens of popular films like:

3. Steven Mnuchin was once Sued by Donald Trump

Deutsche Bank and Mr. Mnuchin’s Dune Capital was among a group of a lender who provides loan for the construction of a Trump skyscraper in Chicago. And President Trump sued the lender during the credit crunch to extend the term of the loan.

But you don’t need to worry because the matter was later settled. And we have something to tell you that Mnuchin and Trump previously work together on a hotel in Hawaii.

4. The bank was Steven Mnuchin headed has been criticized for its foreclosure practices

OneWest has been criticized for brutally foreclosing on American across the country and was taken to court for their practices. 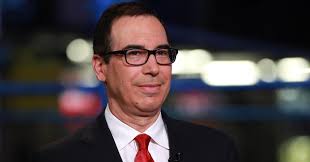 OneWest was involved in several lawsuits for different purposes. They also received subpoenas from the Department of Housing and Urban Development.

5. Steven Mnuchin bought a bank and was later described as ‘Repugnant’

During the financial crisis, Steven returned to banking. He gathered the group of investors to buy failed mortgage lender IndyMac. Later on, the bank renamed as OneWest Bank.

A New York judge called OneWest’s behavior ” repugnant, harsh, shocking and repulsive” in 2009. Trying to foreclose on a New  York family but OneWest respectfully disagreed with the court.

So these were some facts about Steven Mnuchin. We hope that you enjoyed reading this. For more updated be with us Dodoodad.com.