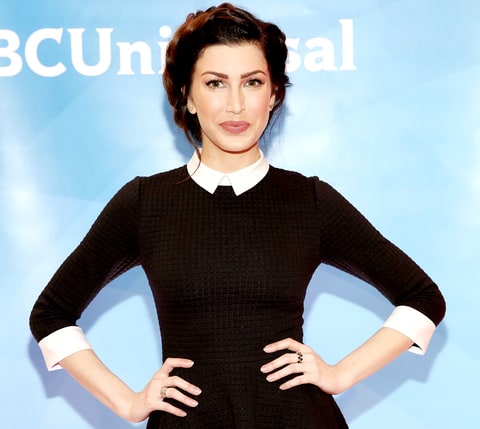 Likewise, an American actress and YouTube Personality, Stevie Kathleen Ryan died hanging inside her house. That was her quit.

On July 1, she was found hanging dead in her room, it was an apparent suicide. Stevie committed suicide just a day after she tweeted a picture of her dead grandfather with a condolence. She expressed how much she missed him and loved him.

The man of my dreams will now only be in my dreams. I'll miss you everyday, forever. I love you my Pa. pic.twitter.com/nQ6hPPD3cC

The gorgeous actress, who got into lime light from her videos in YouTube page Little Loca was a serious patient of depression. She struggled a lot due to depression, and sadly, she quit her life.

After the news of Stevie’s suicidal death, her ex-boyfriend Drake Bell tweeted not believing the news. His twitter is now filled with condolence for his ex-girlfriend.

No no no!!!! I can NOT BELIEVE THIS IS HAPPENING!!!! Please wake me from this nightmare @StevieRyan I loved you and will forever miss you! pic.twitter.com/hNFvM6tDpW

This is too much. My heart is crushed. @StevieRyan I love you and miss you…https://t.co/4lTLnVRIXo

Stevie and her ex-boyfriend dated each other for like a year in 2005. Though the couple broke up after a year, they still was good friends. 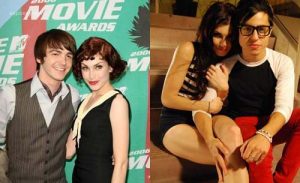 Sad death of Stevie has shocked all her fans and friends. Rest In Peace Stevie.