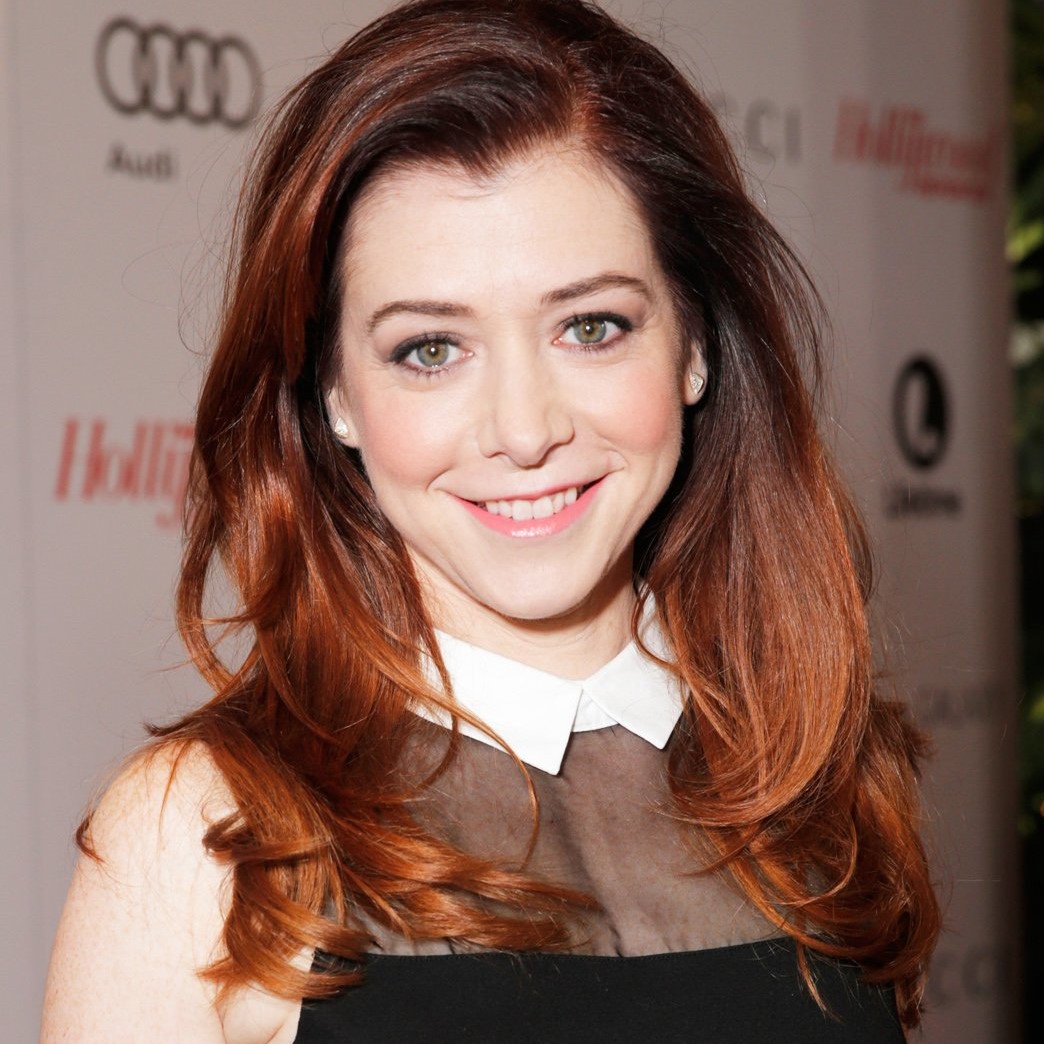 Alyson Hannigan is a Saturn Awards winning actress and television host. She is well known for role as Lily Aldrin in “How I Met Your Mother.” Having active in this industry since 1986, she has appeared in the several series and films such as American Wedding, Buffy the Vampire Slayer, American Pie and much more.

Alyson Lee Hannigan was born on 24, March 1974, in Washington, D.C., U.S. She is the daughter of Emilie (Posner) Haas, a real estate agent in Atlanta, Georgia, and Al Hannigan, a truck driver in Missouri. At the age of two, her parents’ separated, and her mother raised her in Atlanta, Georgia. 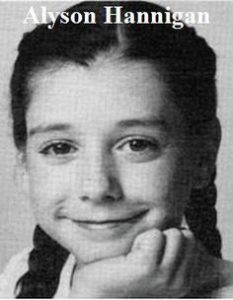 Alyson Hannigan went from Atlanta, Georgia, to Los Angeles at the age of eleven. She enrolled North Hollywood High School, where she was a clarinet player. She played soccer until she got an injury in her early teens.

Hannigan started her career appearing in commercials at the age of four. Alyson Hannigan made her debut in the film ” Impure Thoughts” playing Patty Stubbs in 1986. Her big screen debut came when she appeared in the film ” My Stepmother Is an Alien” where she played Jessie Mills in 1988. For her role, she was nominated for Young Artist Award in the category of Best Young Actress in a Motion Picture: Comedy or Fantasy. 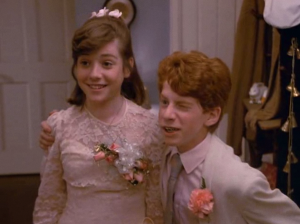 Alyson Hannigan and Seth Green in My Stepmother is an Alien
Source: Pinterest

Then, Alyson Hannigan made her first regular role on a TV series when she was cast in the short-lived ABC sitcom “Free Spirit” in 1989, where she was nominated for Young Artist Award in 1990.

Hannigan obtained recognition, after appearing in the teen sex comedy film “American Pie” in 1999. The film was written by Adam Herz and directed by brothers Paul and Chris Weitz. She won the Young Hollywood Awards in the category of Best Ensemble Cast in 2000. 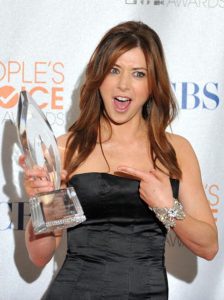 Currently, Hannigan is hosting the television series “Penn & Teller: Fool Us” since 2016. 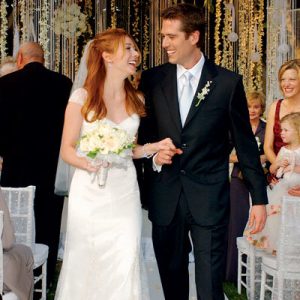 Alyson Hannigan and her husband Alexis Denisof on their wedding day
Source: InStyle

Alyson Hannigan was also in a relationship with drummer Ginger Fish in 1990, but they ended their relationship in 1998. 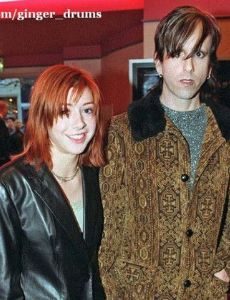 The 5′ 5″ actress has won the million heart through her acting. Most of her income source hails from her acting, hosting and endorsements. Alyson Hannigan and husband Alexis Denisof dropped $8 million on a four-bed, six-bath home for sale in Los Angeles, CA in 2015, especially in the posh Brentwood Park neighborhood.

The 6,484-square-foot spread is a classic American Traditional estate located on an extravagant 26,000-square-foot lot.The couple also own a three-bed, two-bath home in sunny Santa Monica, CA. They purchased that 4,186-square-foot spot for $1.936 million back in 2002.Alyson Hannigan is living her luxurious life with her family, and as of 2017, her estimated net worth has $30 million.