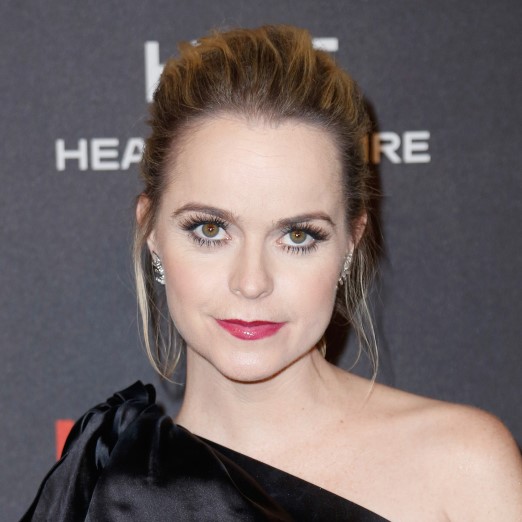 The winner of the Bel Air Film Festival, Taryn Manning is widely known for portraying Tiffany ”Pennsatucky” Doggett on the television series, Orange in the New Black.

Born on November 6, 1978, in Falls Church Taryn Manning enrolled at Orange Country School of the Arts. She was born to her musician father, Bill Manning, and mother, Sharyn Manning.

Her parents got divorced when she was just 2 years old however, she grew up with her sibling brother, Kellin with her mother in Tucson, Arizona. 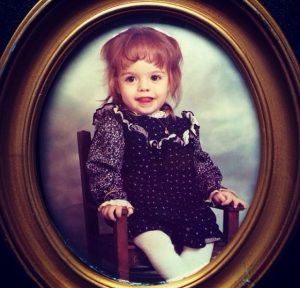 Career of the Manning

The charming girl, Taryn was active in karate, dance and acting since her childhood.In the beginning of her career, Manning featured in the 1999 movie, Speedway Junky as a supporting role.

Taryn then appeared in the 2005 blockbuster film, Hustle & Flow as a role of Nola, which happened to be most recognizable work of her career, from which she earned the name as well as fame.

Trailer of Hustle and Flow

From this movie, Manning was nominated for Screen Actors Guild Awards for Outstanding Performance and much more.

Apart from this, she appeared more than 20 television series, such as The Practice, Popular Blue, Boston Public, Drive and soon.

Other than that, she featured in few music videos like Nickelback, Will.i. am, Dreamers, Train, and many others.

Moreover, Manning was honored with the ”Film Fashion Visionary”  award in 2009.

Currently, she is busy with her tv series, Orange in Black and recently she appeared in 2016 movie, A Winter Rose, which received a good review from the audiences.

The beautiful actress, Taryn Manning was in a relationship with Jeanine Heller in 2013, however, their relationship didn’t get last longer and the couple got separated in 2014.

After that, Taryn Manning started an affair with DJ Chris Bedore and dated for a year. And then, the couple took their relationship into the new level of engagement.

Photo with her Fiance

Manning earns a  massive amount of money by which she lives a lavish lifestyle and her current net worth is estimated to be around three million dollars. 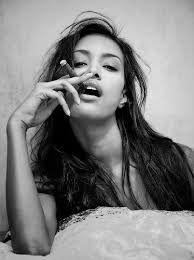