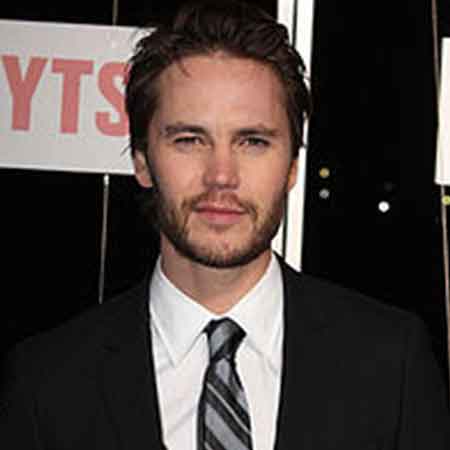 A Canadian actor, as well as model, Taylor Kitsch, is known for his role as Remy LeBeau / Gambit in the movie X-Men Origins: Wolverine. His other notable roles are in The Covenant,  Battleship, Lone Survivor etc. Kitsch has been nominated for three Teen Choice Awards.

Taylor Kitsch was born on 8th April 1981, in Kelowna, Canada. He is the son of Susan Kitsch who worked for the BC Liquor Board and Drew Kitsch who worked in construction. At the age of one, his parents separated so Kitsch was raised by his mother along with his brothers, Daman Kitsch and Brody Kitsch.

Kitsch attended the Gleneagle Secondary School and began playing hockey at the age of three. But he left playing hockey due to a knee injury. Likewise, Kitsch further studied economics at the University of Lethbridge.

After his graduation, Taylor Kitsch moved to New York City in 2002 and pursued his modeling career with  IMG. Likewise, he also studied acting. In 2006, Kitch made his acting debut through the movie John Tucker Must Die. Since then, he has appeared in numerous movies including,

In 2018, Kitsch portrayed the role of David Koresh in a miniseries Waco-2018.

One of the renowned actors, Taylor Kitsch is not married yet and is currently single. However, he previously dated an actress Jessica White. The couple began dating in 2006 but they separated just after a year in 2007.

Kitsch began to date his co-star, Rachel in 2015. But the things didn’t go well in between the couple and finally separated in 2016. Well, Kitsch is currently single and there are no any rumors of his love affairs too. He might be focusing on his career rather than being in any relationships.

Since long, Taylor Kitsch is still active in the field of acting. Till date, he has appeared in several movies and television series. From his acting career, she earns a decent amount of money and currently Kitsch has an estimated net worth of $12 million.