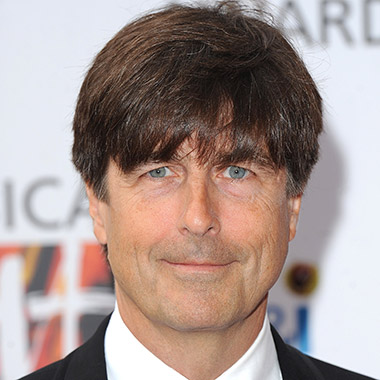 Thomas Newman an American composer well known for his many film scores was born on October 20, 1995, at Los Angeles, California, U.S.A. He is also known by his nickname Tommy. He is best known for work in WALL-E, Lemony Snicket’s A Series of Unfortunate Events and Skyfall. He has done many brilliant jobs as a composer. This is why he had been nominated 12 times for Oscar and 3 times for Golden Globes and has won six Grammys Awards, 2 BAFTAs awards, and Emmy Awards. He was also honored by Richard Kirk award at the 2000 BMI film and television Awards. This award is provided to those who have contributed to film and television music as a composer.

Thomas Newman is the youngest son of his parents Alfred Newman and Louise Montgomery. His father was also a famous composer who has won 9 Academy Awards for Best Film Score. He is from the family who has contributed a lot in Hollywood that includes his father Alfred, Uncles Lionel Newman and Emil Newman, Brother David Newman, Sister Maria Newman, Cousin Randy Newman and nephew Joey Newman.

Thomas Newman learned composition for 2 years at University of Southern California, before going to Yale University where he got graduated in Bachelor of Arts in 1977 and Master of Music in 1978. He got married to Ann Marie Zirbes. The couple has three children: Evan, Julia, and Jack.