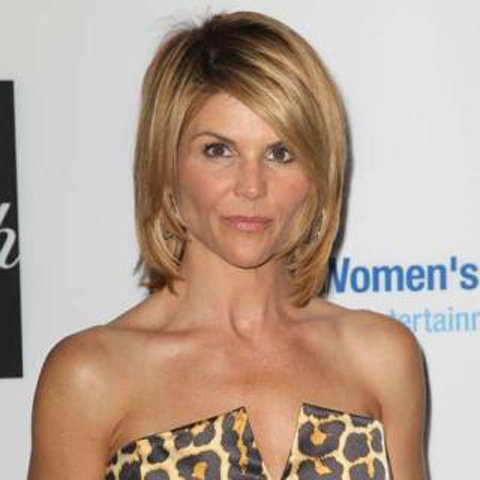 Vanessa Grimm is a talented and beautiful woman, who is known for her work as a journalist. A worker for the SKY NEWS Live, she is also known to have many shows. Prior to her career in SKY NEWS Live, she worked for some time with ABC and NBN News.

The Brisbane-born journalist Vanessa Grimm worked more than decade for the SKY NEWS. As a proud member of the SKY NEWS, she has anchored several programs which include First Edition, National News, and News Night. In 2004, she became the Executive Producer of SKY News flagship political Agenda. The popular face on TV, Vanessa has played an important role in providing Australians many of the major news events of recent times. She even covered the war in Iraq and Afghanistan. Her notable work includes the coverage of global events such as the Arab Spring uprising and also terror attacks in London and Bali reshaped international affairs.

For the network, Vanessa Grimm worked as an anchor and did the live coverage of natural disasters which includes the Japanese earthquake and tsunami, the Christchurch earthquake, Victoria’s Bushfire disaster, the Boxing Day tsunami, the New South Wales Bushfire Emergency and Queensland’s floods.

The gorgeous anchor is graduated with a Bachelor of Arts Degree minoring in psychology and journalism. Vanessa Grimm began her journalistic career when she was only 18 years old. She worked for the ABC’s 7:30 Report as a Researcher. Grimm then worked as a reporter for Prime News situated on the Gold Coast. While working there, she covered major event which includes the closure of the city’s major employer BHP and also the 1998 Waterfront dispute. Her performance during the time helped her to achieve the Prodi Walkley Foundation Award for Best News Story of the Year.

In the year 2000, Vanessa Grimm started working for NBC News located in Newcastle. Her role for the network was as the Court and Crime Reporter. The following year she presented NBN’s Late Edition News. In 2002, she moved to Sydney and then joined National Nine News. In early 2003 she moved to SKY NEWS.

The award-winning journalist loves to do volunteer work. She volunteered as fire-fighter with the NSW Rural Fire Service. Outside of her work, she loves eating cheese and is also a keen sailor. Vanessa is also a freelance travel writer.

Talking about her personal life, Vanessa Grimm welcomed her first son named Hugh in 2006. In 2013, she gave birth to her second son named Nathanael. She currently lives with her partner, a fellow journalist, Nick Grimm. The family with four children and a Labrador is living happily. There is no any sign of separation or divorce. There were many rumors of their separation but their strong relationship proved it wrong.

Fans can follow her on Twitter and Facebook. She is not a social magnet but typically replies to her fans and viewers. Unfortunately, her Wikipedia is missing but her biography can be found in other sites.