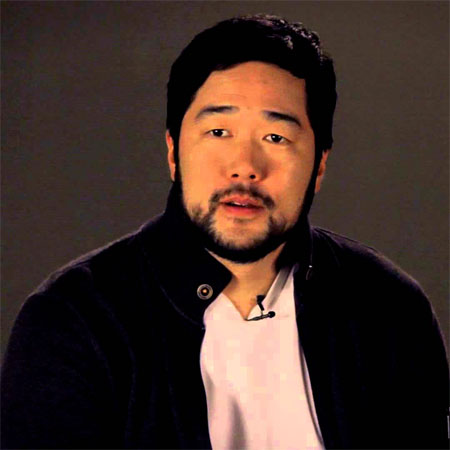 Tim Kang, best known as Kimball Cho in the Tv series ‘The Mentalist’, is an American actor. His notable film appearances include Rambo and A Wrinkle in Time. As of now, he appears as a regular actor of hit series Magnum P.I.

As of 2019, Tim Kang has an estimated net worth of $4 million. He is happily married to an actress, Gina Marie May. The husband and wife are blessed with a daughter, Bianca Jooyung Kang, born in 2009.

What is Tim Kang’s Net Worth as of 2019? Know his income, earning, salary!

As of now, Kang regularly appears on the hit show, Magnum P.I. as the main lead. Television actors might not make as much as Hollywood celebrities. However, as per reports, they can actually earn more than a million in a year.

When Kang was on The Mentalist, he was reportedly paid around $100,000-$150,000 per episode. In November 2009, the show got a big syndication deal and Warner Bros. received approximately $2.2 million per episode.

For the information, Tim also launched a production company called One Shoot Films in 2012. He has also done a voice-over for video games and has appeared in multiple commercials.

Apart from a busy schedule, Kang somehow manages to visit exotic locations. His love for outdoor activity shows that he is of extrovert nature. Kang often posts pictures of his vacation and trips on social media.

The hardworking American actor, Tim is happily married to an actress, Gina Marie May. The husband and wife are blessed with a daughter, Bianca Jooyung Kang who was born on 7th November 2009. 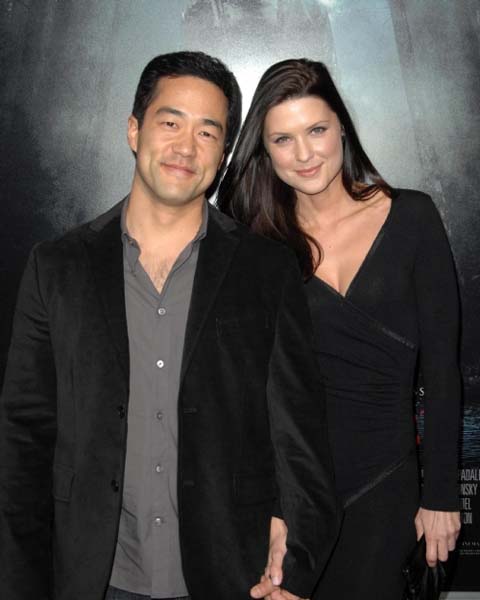 Currently, he lives with his family in Los Angeles, United States. It seems that the family is living a happy life. As of now, there haven’t been any rumors of the couple splitting up. As both couples are talented actors, we hope a bright future for them!

Tim Kang was born on 16th March 1973, in San Francisco, California. He is the eldest of three brothers. Tim graduated from the University of California with a Bachelor of Arts in Political Science before joining Harvard University for Advanced Theater Training. At Harvard, he completed his Masters in Arts.

You may like: The Mentalist’s beautiful actress Amanda Righetti Biography!

With an intention of being an actor, Tim began his onscreen career in 2002 in the television series The Sopranos and film, Two Weeks Notice. Consecutively, he then appeared in the Rambo, The Office, The Vampire Diaries, and Monk through where he rose to prominence.

In 2012, Kang set up a production company entitled One Shoot Films with the project of focusing on child abduction and sexually abused children.

Currently, Tim Kang has made an appearance in the series, American Horror Story: Cult as a Tom Chang. Similarly, he appeared in the video game, Prey as Morgan Yu.

Following years, he then appeared in the films Two Weeks Notice, Justice, and Robot Stories. However, he came to recognition after appearing in the CBS series, The Mentalist where he portrayed a role of Kimball Cho along with, Simon Baker, Robin Tunney, Pedro Pascal, Xander Berkeley, etc.

Kang is a black belt in Taekwondo as well as a spokesman for the National Center for Missing and Exploited Children. Furthermore, he also appeared in the video games; Prey and Mirror’s Edge Catalyst.

Here are some interesting facts about Tim Kang: