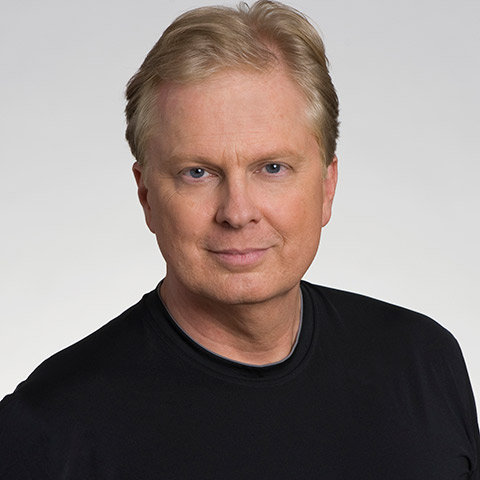 Tom Ashbrook introduces himself as an American journalist and radio broadcaster who has been hosting the nationally syndicated, public radio call-in program On Point. He is an award-winning journalist who came into limelight after he was listed by NPR and WBUR-Boston for his contribution in special coverage of September 11 attack.

From Oil field to Journalism

Born in the year 1956 in Bloomington, Illinois, United States of America, he attended Yale University and studied American history there. He spent several years in Indian and during his stay in India he studied Gandhi’s independence movement at Andhra University. Before starting his career as a journalist, he worked as a surveyor and dynamiter in Oil field in Alaska. He also has experience of working as a teaching fellow with the Yale-China Association and was a Hong Kong television personality. He was a producer of International edition of Chinese Kung fu films. Ashbrook spent more than 10 years in a foreign land as a correspondent in India, Hong Kong, and Tokyo. He did his first newspaper job at the South China Morning Post. In late 1980’s he worked for The Boston Globe, where he held the position of foreign editor. During his tenure as a correspondent, he covered the refugee exodus from Vietnam and the post-Mao opening of China. He has also made coverage of shifting cultural and economic trends in the United States, Somalia, Rwanda, Russia, and the Balkans.

Ashbrook was a Nieman Fellow, an award given to mid-career journalists by Neiman Foundation for Journalism, at Harvard. He created an Internet startup collaborating with his college mate Rolly Rouse and the company eventually turned to homeportfolio.com. He has authored a book titled, The Leap: A memoir of Love and Madness in the Internet Gold Rush, where he talked about his experience in Internet business. After September 11 attacks, he joined radio and was listed by NPR and WBUR-Boston for the special coverage. He is currently working on the National Public Show On Point, a two-hour radio program, as a host. In his show, he has interviewed various big names such as Cheryl Strayed, Atul Gawande and much more. He has been overseeing 10 staff while preparing the information related to the topics to be talked on the show.

Tom Ashbrook is a married man but his wife Danielle Guichard-Ashbrook died on November 6, 2014, of cancer. He currently resides in Newton, Massachusetts along with his one daughter and two sons. After the death of his wife, he has been taking care of his children. In November 2007, he went heart bypass surgery and was off air for two months. After his surgery he appeared on the show on January 2, 2008, discussing his medical journey in a show with doctors and nurses. Recognizing his contribution, he has been awarded Livingston Award for National Reporting in 1996.