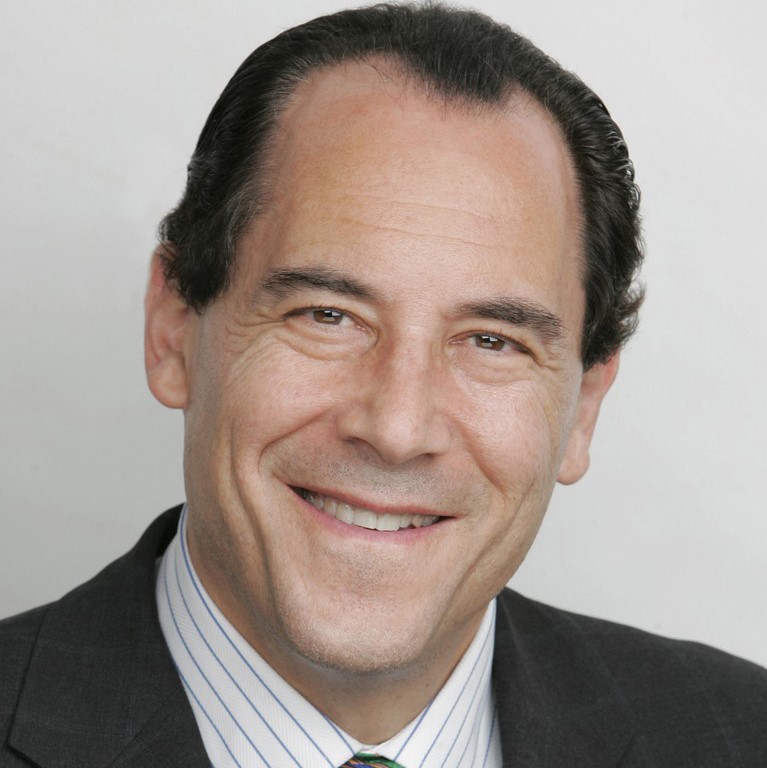 Thomas Rogers, also known as Tom, is the Executive Chairman of WinView, the leading player in the application of games with 29 patents. Tom Rogers is also identified as the founder of NBC cable and is widely known for his contribution to the development of advanced television and advertising. He was President of International Television Academy for four years. Rogers has also served as the Chief Executive Officer and President of Tivo Inc. from July 1, 2005, to January 31, 2016.

Tom Rogers is an American who graduated from Columbia Law School in 1979.When he was young, he was fascinated by magazine “TV Guide” which was most popular magazine during 1960’s. He was always focussed toward learning TV  business which is the result of what he is now. His impact on government regulation, cable TV, and streaming media is remarkable.

Before making identity as President and Ceo of Tivo Inc, he was chairman and CEO of PRIMEDIA  Inc, which owned a various television and video business and was also the publisher of 200 magazines including New York Magazine, operator of more than 400 websites. PRIMEDIA was one of the top media company in the United States

Moreover, Rogers was the founder of nation’s leading business news channel “CNBC”, president of NBC cable and executive vice president and chief strategist of NBC, an  American Television Broadcast Network. He had also made a contribution to the establishment of “National Geographic Channel “, Court Tv and Independent Film Channel. He was co-chairman of the board and A & E Television Network and also of History Channel for ten years.

Furthermore, Rogers served as the Senior Operating Executive for Cerberus Capital Management, a private equity firm and Chairman of the Board Of the Teleglobe (VSNL  International Canada) which is leading international communication, voice-over-internet, and mobile telephony provider.

In addition, before getting involved with NBC, he was Senior Counsel of U.S. House of  Representatives Telecommunication, Consumer Protection and Finance subcommittee.Currently, he is active as a Chairman of TRget Media, LLC, a media investment and operation advisory firm.

Tom Rogers is notable in the various business news channel, CNBC’s ‘Mad Money’ with Jim Cramer, CNBC’s Squawk on the street and Fox’s Business Networks Countdown to the Closing Bell and Morning Joe. He is a great investor and most knowledgeable entertainment executive, said “David Zaslav”, president and CEO of discovery communication.

Tom Rogers is the winner of Emmy Awards due to his dedication and contribution to advanced television and advertising. He has played a vital role in the development of media and technology.

Tom Rogers is a married man and is hitched to beautiful and lovely, Sylvia Rogers. Tom’s wife is often seen on various events and festival accompanying her husband.