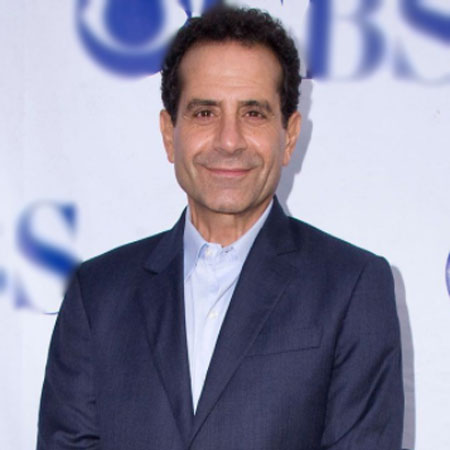 Tony Shalhoub is a Lebanese-American actor who is widely renowned for his role obsessive-compulsive detective on the television show Monk. Similarly, he is one of the leading characters of NBC sitcom Wings.

Tony Shalhoub is famous on both big screen and on television. He rose to fame after appearing in the television series, Monk as a role of compulsive detective Adrian Monk, and Wings as Antonio Scarpacci. For his role Adrian Monk, he received multiple awards including Golden Globe, Screen Actors Guild, Primetime Emmy Awards, etc. Besides that, he has also been nominated for several others Awards.

The talented Tony has collected a great amount of money from his acting professions. His awards and multiple film appearance have helped him to boost his net worth. As of 2017, his estimated net worth $30 million.

Aged 64, Tony Shalhoub is married to a beautiful woman, Brooke Adams since 1992. She is an American actress best known for portraying a role of Abby in the film Days of Heaven. The couple has worked together on several films including Wings and Brain Dead. Tony and his wife have adopted two children both daughter named, Josie Lynn and Sophie. Till now, they have maintained their relationship stable and perfect. Likewise, they give equal time to their career as well as to their family.

Anthony Marcus Tony Shalhoub was born on October 9, 1953, in Green Bay, Wisconsin. He is not the only son of Joe Shalboub, father, and Helen Shalhoub, mother. Besides him, his parents have three other sons and five daughters. 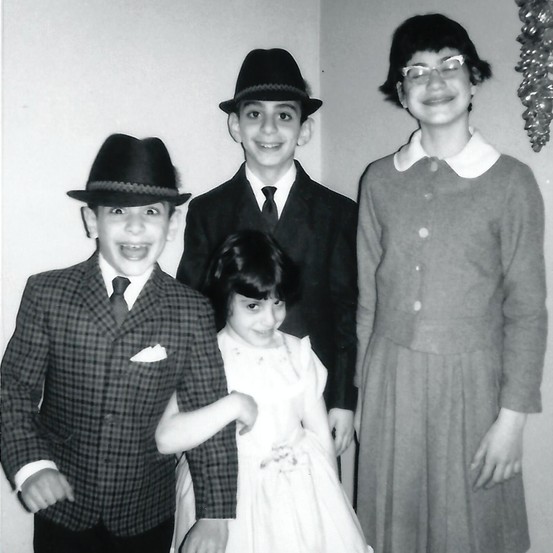 Tony completed his education at the Green Bay State High School. He got admitted to the University of Southern Maine after Green Bay where he earned a bachelor’s degree in Drama. He later did masters from Yale School of Drama.

Tony started his professional acting career as a stage performer. His first performance was as a role Oliver in As You Like It. After working for almost six years, Tony made an appearance in the television series, The Equalizer, and films, Heartburn at the same time in 1986.

Currently, Tony has made an appearance in the films Final Portrait, Cars 3 and television series, The Marvelous Mrs. Maisel. In addition, he appeared on the stage play, The Price, and The Band’s visit. Besides that, he also worked for the video games Cars 3: Driven to Win.