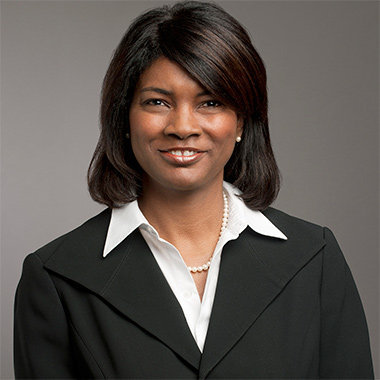 It is said that to be an impressive media personality you need to have very fair looks and charming face but Tonya Cornileus is such name who has proven it wrong. With her dark skin also she has been able to have a prestigious position in media. With her brain, Cornileus has been able to represent herself as an impressive media personality who has gained name and fame as a Vice President, Learning and Organizational Development at ESPN. She has been considered as one of the key assets of ESPN who have been contributing ESPN to be one of the most prominent sports centers.

Talking about her early life, there is no any information on when she was born and where she spent her childhood days. Tonya Cornileus has strong academic background. After completing her high school education she joined the University of Florida from where she graduated with a bachelor’s degree in Telecommunications in 1985. After completing her bachelor's study she worked for some time and joined the University of Georgia from where she earned her M.Ed. In 2010 she earned her Ph.D. in Adult Education/HR & Organizational Development from the University of Georgia.

Moving to her career, she started her career as an educator in different school systems in 1985 and worked in the same position till 1996. From 2004 to 2009, she worked for Tuner Broadcasting system where she held the position of director, executive development & organizational effectiveness. Prior to that, she worked as vice president, training & organizational development at Aegis Communications Group Inc in between 1998 and 2004. 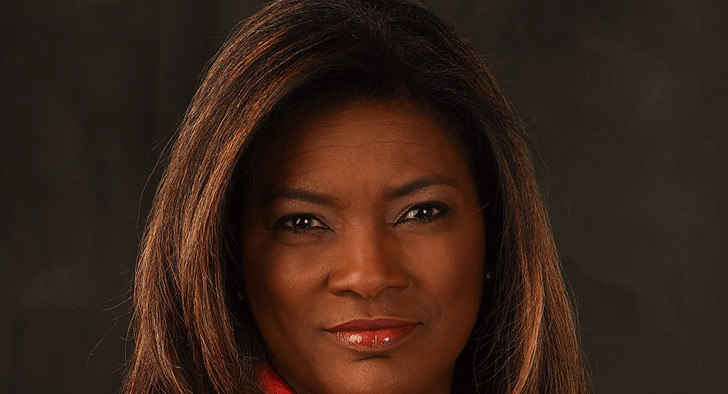 Currently, Tonya Cornileus works at ESPN as the vice president, learning & organizational development. She has been serving as a vital member of the senior human resources leadership team. She has been overseeing global learning, organization strategies and talent management for ESPN employees throughout the globe. She has also been serving senior management at ESPN as an advisor on all matters of her subject.

Besides her career in ESPN, Tonya Cornileus has been involving in numerous professional and civic organizations such as Women Cable Telecommunication (WIC), where she has been holding the position of Executive Champion. She also has experience of working as a dynamic leader and presenter at WICT, Organization Change, the society for Human Resouce Management and the American Society for Training and Development. She has also been associated with the National Association for Multi-Ethnicity in Communications and corporate learning and development board. For her contributions to various civic organizations, she was profiled CLO in the March 2013 Magazine published by Human Capital Media.

Digging her personal life, Tonya Cornileus doesn’t prefer to speak about her personal life in media. She has not spoken any word about her relationship and married life. Being successful in her profession might have helped in her personal life as well. She is active in twitter, where she updates about the events she is participating. She has been source of all black American women who is struggling to get position in American Media.