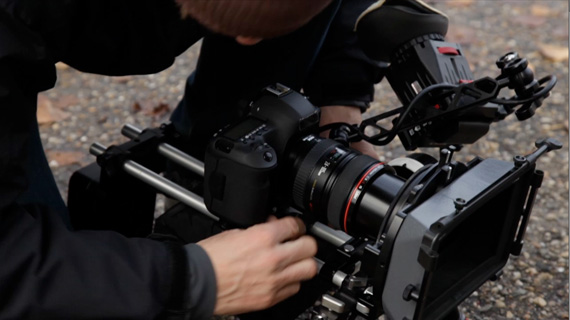 These are few names of the “Movies Making School” of United States of America and considered as the most attractive film schools in U.S.A.