Top Five Facts You Should Know about North Korea

The world’s most repressive countries under the rule of Kim family, North Korea is the country in East Asia representing the northern part of the Korean Peninsula. North Korea is officially called the Democratic People’s Republic of Korea (DPRK).

North Korea is one of the most secretive states in the world and here are probably the most unusual facts about North Korea. Just stick with us.

Five Facts You Need To Know About North Korea

North Korea was occupied by Japan after the Russo –Japanese War in 1910– 1945. And in 1948, North Korea was founded. Although it is slightly smaller than Mississippi, it constitutes almost 55 percent of the Korean Peninsula.

North Korea does not use Gregorian Calendar

It’s a fact that North Korea does not use the Gregorian calendar. Gregorian is also known as the Western calendar and the Christian calendar. 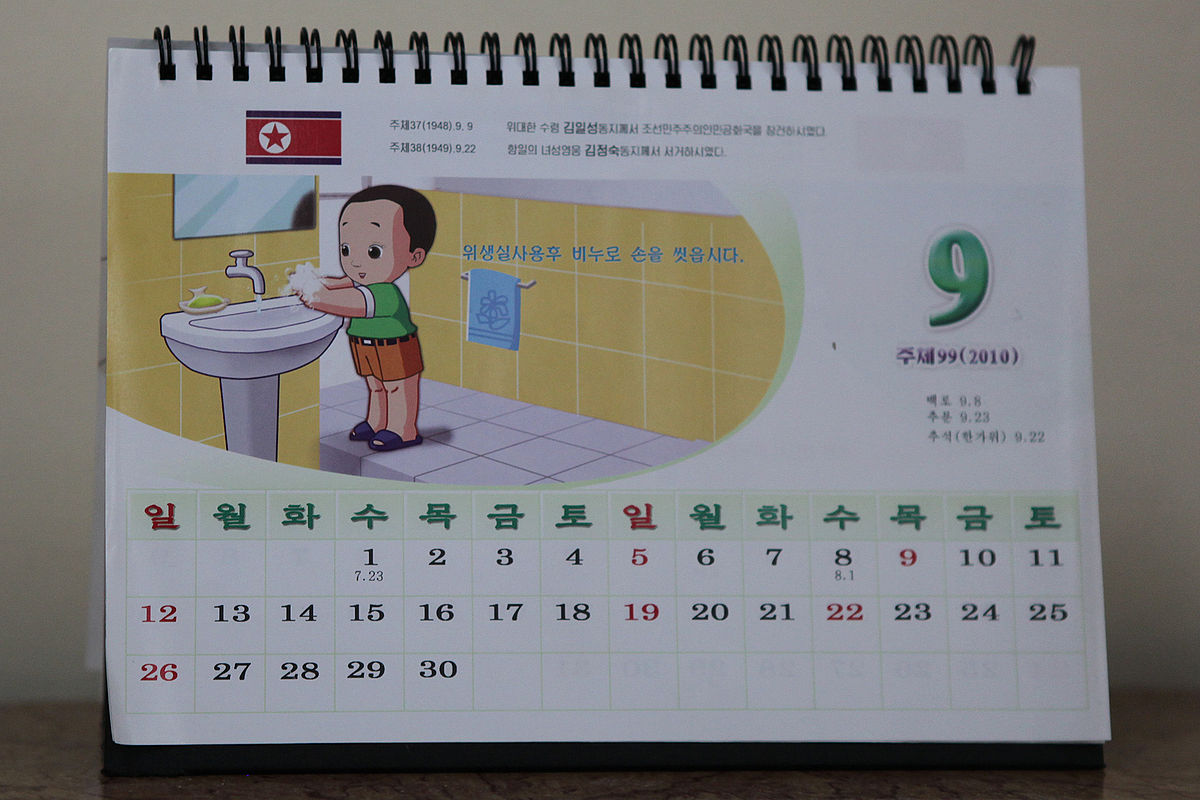 North Korea have their own calendar which was introduced in 1997 based on Kim II- Sung‘s date of birth.

In North Korea, elections are held in every four-five years. All the seats are won by the Democratic Fronts for the Reunification of the Fatherland. 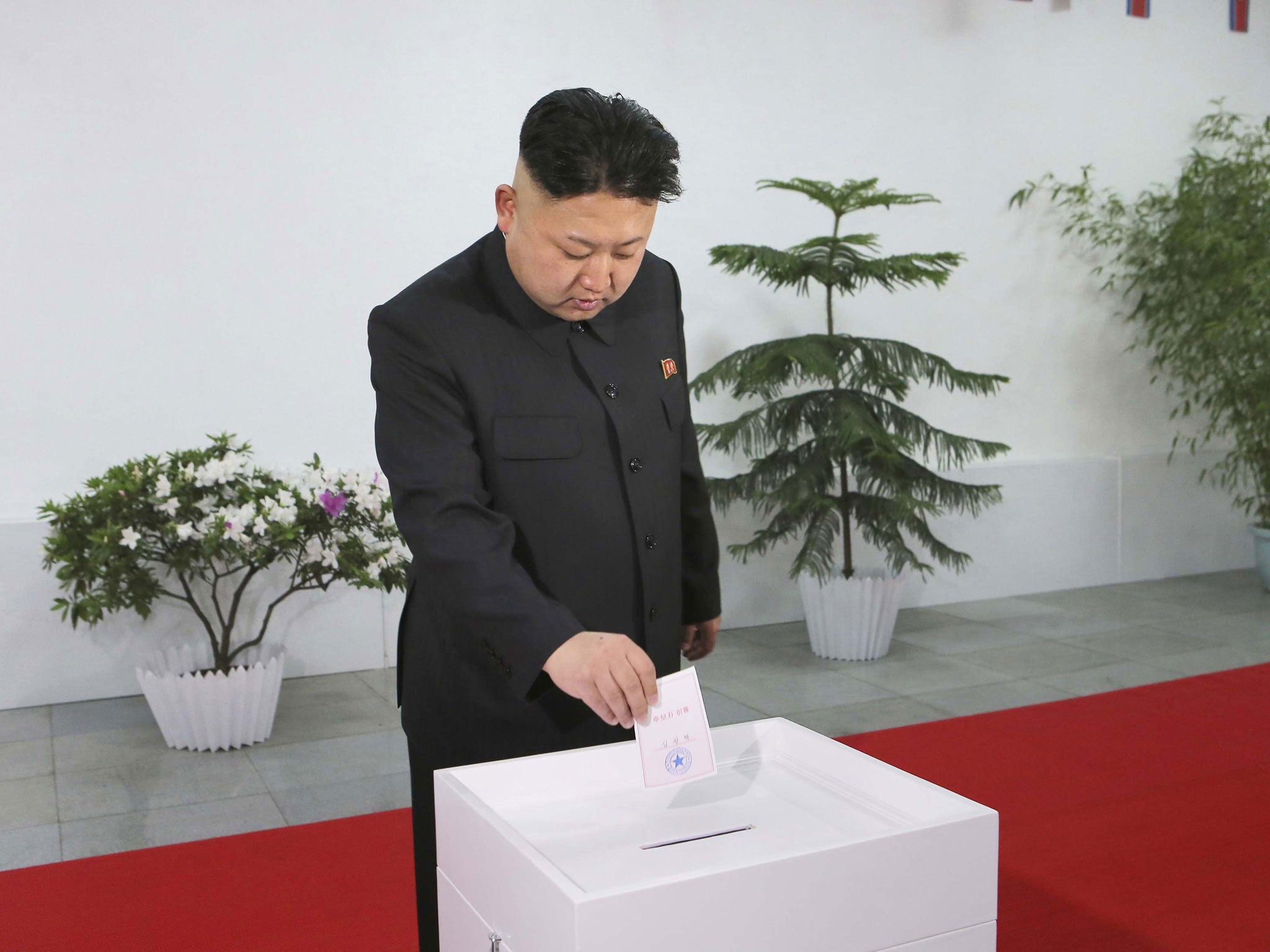 North Korea elections are held in every 5 years, Source: The Independent

The fronts and holds 87.5% of seats with 7.4 % for the only Korean Social Democratic Party, 3.2 for the Chondoist Chonugu Party and 1.9 % for independent deputies. 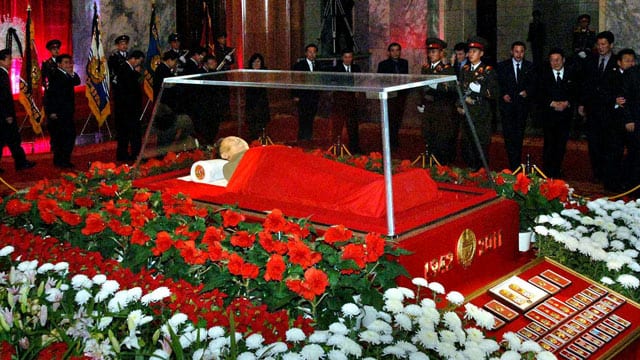 Kim’s central attractions include the dictator’s private apartment where he and his father sermonized together.

The May Day Stadium is a multi-purpose stadium which is situated in North Korea. It is the world largest stadium in the world and has total 150,000 seats.

The total size of the stadium is borderline unfathomable and has hosted numerous notable events which include the largest pay-per-view events for professional wrestling.

All the teachers in North Korea were required to play Accordions in the 1990s, which was also called the people instrument. During 1990s teachers should pass their accordion teat before getting teaching certification. 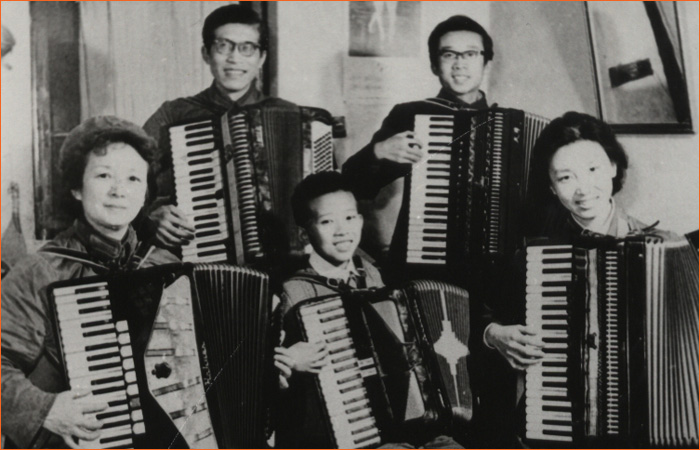 In the year 2012, one of the North Korea accordion band became a YouTube hit for their version of A-ha’s 1984 hit, Take ON Me.