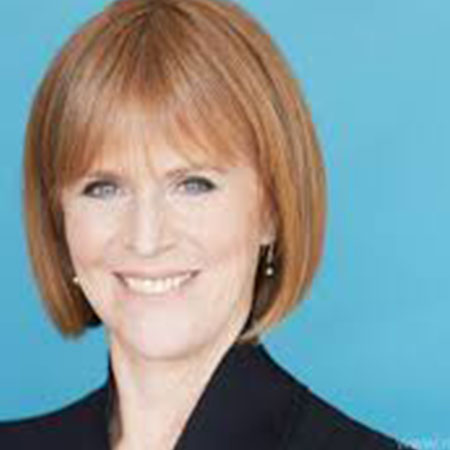 Valerie Pringle is one of the commended journalists of Canada who has been considered as one of the most powerful women in Toronto. She has gained name and fame as the television host of  CFRB’s “The Pringle Program” and the CTV’s travel show “Valerie Pringle Has Left The Building”.

Valerie Pringle was born and raised in Valerie, Whittingham. She is one of the notable Alma maters of the Ryerson University.

She started her career in 1973 from the Toronto radio station “CFRB”, where she filled in as a summer student.  In 1974, she began to work as a full-time reporter for the station hosting the daily series “The Pringle Program”.

During her tenure at CTV, she also hosted various special events such as 1995 Quebec referendum, CTV’s 1993 election, and 1994 Norway Olympics.

From 2002 to 2006,  Valerie Pringle hosted “Valeria Pringle Has Left the Building” on CTV. In 2006, she became the host of the Canadian Edition of “Antiques Roadshow” on CBC. She remained the host of the roadshow program till 2009.

She is also known for hosting documentary specials for Discovery Channel Canada. In 2006, she was awarded the respectable position of a member of the Order of Canada.

Owner $5.5 Million House of the Week and Family

Valerie is currently married to Andy Pringle, who is a former chairperson of Upper Canada College’s Board of Governors. Andy currently chairs (since July 31, 2015)  the Toronto Police Services Board. The couple has a daughter named Catherine and they currently reside in Toronto, Ontario, Canada.

Valerie Pringle owned a $5.5 million heritage house “Casa Loma Mansion” along with Andy in 3 Clarendon Crescent. The house was sold for  $ 5,495,000.  The house is 105 years old and is designed by architects Curry, Spratt, and Rolph

Fight against mental illness and Associations

Valerie has been participating and organizing various mental health awareness programs after her daughter fought a mental disease for several years to come out of it.

Panic and anxiety had hit her daughter Catherine Pringle, and it was very hard for her to talk about her mental illness among her co-workers. But, she was lucky enough to have a loving and caring mother in Valerie Pringle. Valerie supported her daughter in her fight against mental illness.

Learning from her daughter bad experience, Valerie has been speaking up to create the awareness on the issues. She has been encouraging people with mental illness to talk about the disease understanding that the disease could be counter-productive for the whole world as it is attacking mostly youth.

She has been giving her helping hand in raising fund to fight against mental diseases and to eradicate it.