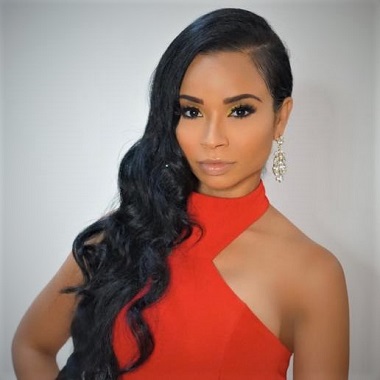 Vanessa Cole was born on June 26, 1989, in New York, United States. Cole has a cousin named, Keyshia Cole who is a singer by profession. Vanessa Cole moved to Dallas, TX at the age of seven. She went to school for Video Production.

She started her career as a model, but after completing her high School, Vanessa moved to Houston, TX where she began to explore investment opportunities and planted her feet in the real estate market. In 2010, she joined as a real estate agent for “Momentum Financial Group.” Currently, she is a realtor with Keller Williams Metropolitan and also works as a sales manager at Winhill Advisors.

“I’ve always loved expensive places and things and liked showing those around me a great time. This connection with luxury brands was a natural fit, as it allowed me to broaden my impression on the luxury lifestyle industry in the Miami and Ft. Lauderdale area,” said Cole.

Vanessa is the founder of ‘The Vanessa Network,’ an online platform that focuses on implementing Beauty, and Bliss and invaluable resources in Business. She designed the network to accomplish her strong desire to help other entrepreneurs hedge against the risk and potential mistakes. 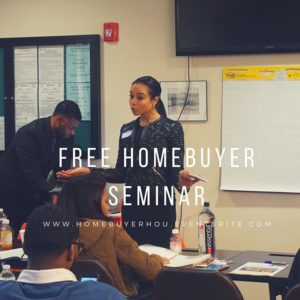 Vanessa Cole is also founder and associate in ‘Cole-Klein Builders’. Cole’s dedication to excellence in all fields of her real estate business has committed to the rapid growth and success over the years. Her goals are to ensure she is changing the trajectory of underserved communities for the better through energy efficient, quality, and smart residential homes.

As an actress, she appeared in the reality documentary television series “WAGS Miami.” Due to the show, she got a lot of recognition and gained many fans. The show narrative both the professional and personal lives of several WAGs (an acronym for wives and girlfriends of high-profile sportspersons). The show was executive produced by Amber Mazzola and Lori Gordon. 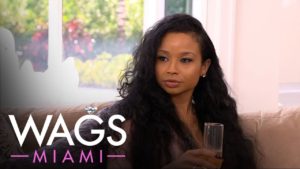 Vanessa Cole on the set of WAGS Miami
Source: YouTube

Vanessa Cole is in a relation with NFL star Mike Wallace, who she met at the age of 19, and from then they are together and happy. Their posts also show that they are having a great time with each other. They are still not married, but living together and have two daughters named Maliha and Brooklyn. 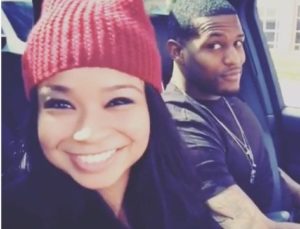 There were rumors about the couple having issues regarding cheating. But the story was followed by another report which said that the couple solved the conflict between them and are starting over new.

The ?5′ 5″ star has a seductive body measurement of 34-25-35 inches. She holds an American nationality and holds a mixed ethnicity. She earns an attractive salary from her career which adds up her current net worth of $1 million.

Her source mostly hails from her acting, the business, the real state, the online business and all. On the other hand, her partner Wallace has an estimated net worth of $21 million. As per the photos posted on Instagram, she is living a luxurious lifestyle. Vanessa has also started her luxury concierge service.