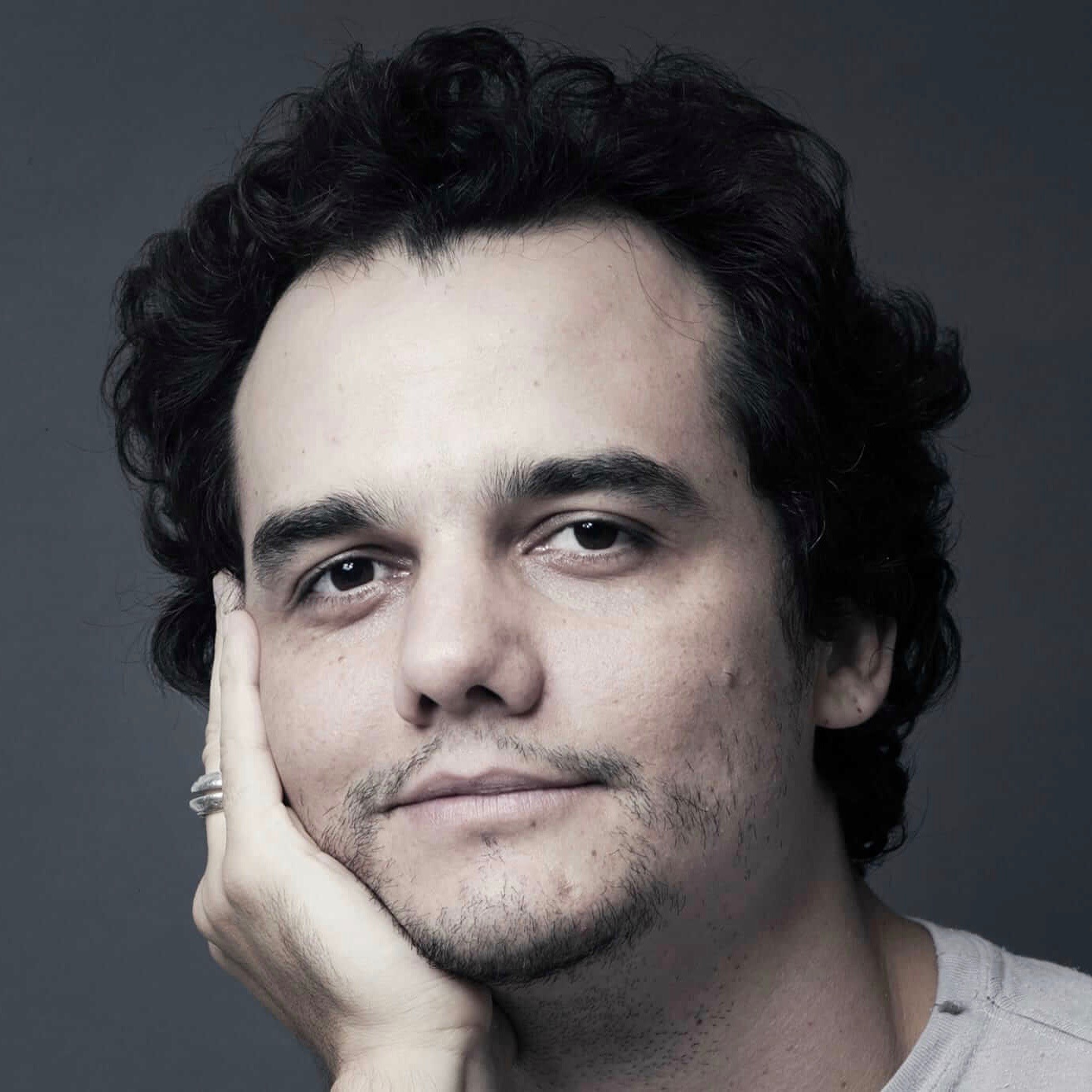 Wagner Moura is one of the established names in the world of film industry. He is an actor who is best known for portraying a role of Pablo Escobar in the Netflix series, Narcos. Before that, he was one of the leading actors of the series, Paraiso Tropical where he won six awards for his role, Olavo Novaes.

Wager Manicoba de Moura was born on June 27, 1976, in Salvador but he grew up in the small town, Bahia. He is a son of Alderiva, mother and Air Force sergeant’s father, Jose Moura. Regarding his nationality, Wager is Brazilian and is of Brazilian descent.

Handsome Wagner attended the Federal University of Bahia and graduated from there with a major in journalism. However, he quit his study and determined to pursue his acting career.

Wagner career began with theater play in the year of 1996 named Cuida bem de mim and A Casa de Eros. His acting became popular in Brazil at the brief time. Similarly, four years later he then made an appearance in the film, Woman on Top as a role of Rafi. Consecutively, he then appeared in the several films and television series. Some of them are listed below.

Diligent Wagner earned huge appreciation from his admirers after appearing in the television series, Paraiso Tropical, and Narcos. His role as Pablo Escobar drew the attention of thousands of fans which made him famous world wide. At that time he portrayed his role among with many stars actor including Pedro Pascal, Boyd Holbrook, Diego Catano.

Besides acting, he is also a very good singer and song writer of a band called, Sua Mae. In the year of 2012, he performed as a lead vocalist for Legiao Urbana tribute shows.

Correspondingly, Wagner also received several awards for his incredible acting skills. Likewise, Some of his awards are

Currently, Wagner is on a break from his acting career as till the date there is no any sign of his upcoming roles. He might be working on it and might be coming soon on screen with a different role.

Multi-lingual actor, Wagner has been married to her wife, Sandra Delgado since 2001. She is a journalist and a photographer. The husband and wife are blessed with three sons named, Salvador, Bem, and Jose Moura. 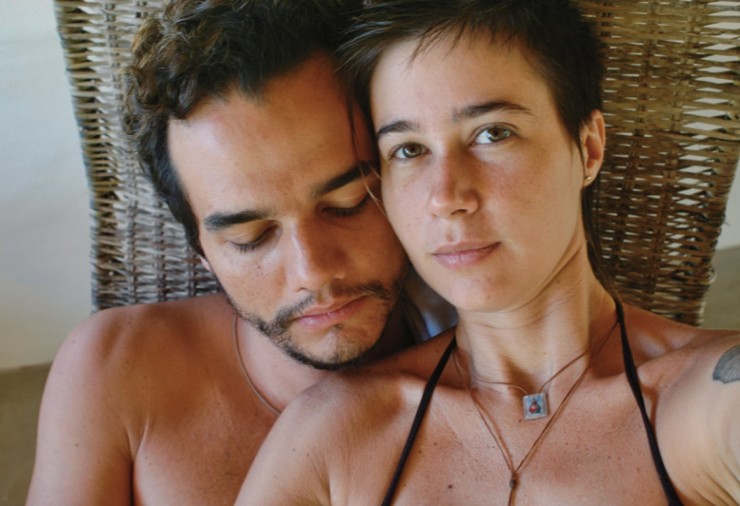 The couple has been together for almost 17 years but till the date, they have maintained their relationship very strong. Besides their relationship, none of them have engaged in extra marital affairs. Though Wanger is often seen with several women, he has maintained good friends with them rather than getting involved in affairs.

Talking about this handsome and talented actor’s earning, he makes a decent amount of money from his acting career. Likewise, till the date, he has nominated and won several awards from where he has maintained his net worth. As of now, his net worth is estimated at around $10 million.