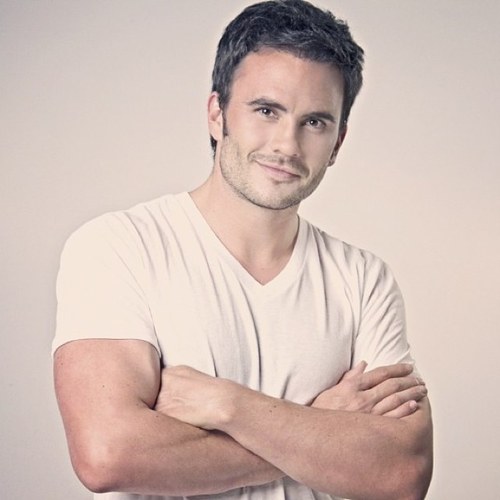 A Columbian TV, film, and telenovela actor, Juan Pablo Raba is famous for playing a role of a cousin of a Columbian drug trafficker, Pablo Escobar as Gustavo Gaviria in the widely popular Netflix series, Narcos. Likewise, he is one of the main characters of 2012 telenovela, Los Secretos de Lucia.

Handsome Columbian actor, Juan Pablo is a married man. He first got married to a woman, Paula Quinteros in 2003. However, their relationship lasted for only 4 years and divorced. He currently stays with his second wife Monica Fonseca whom he married in the year of 2011.

Juan Pablo was born on January 14, 1977, in Bogota, Columbia. He is a son of Ricardo Raba, father, and Maria Eugenia Vidal, mother. He grew up in Spain with his Argentinian father after his parent’s divorce. 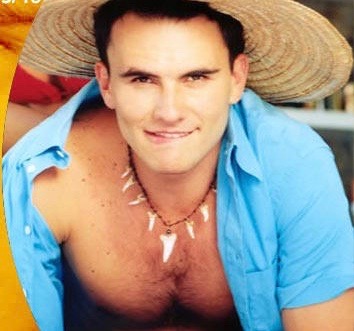 Before starting a career as an actor, Juan earned a baccalaureate degree and studied advertisement. However, he discontinued his study and moved to Argentina to live but eventually returned to Columbia to pursue his career.

Firstly, Juan worked as a model before making an acting debut. Similarly, he took an acting class and also continued his studies in New York at the Lee Strasberg Institute. At that time, he began attending auditions. After two months of his first audition, he then finally got a role Eduardo in the Film Amor en Forma. There he portrayed a minor role but it helped him to start his acting career.

Consecutively Juan then appeared in many television series and films portraying a different role. Some of them are listed below;

More recently, Juan has made an appearance in the television series, Nacido de Nuevo and is working for his upcoming series, Shot Caller which release date is yet to be announced.

Juan Pablo Raba is happily married to a television presenter named Monica Fonseca. They got married in the year of 2011. The couple has a son from their relationship whose name is Joaquín Raba Fonseca. The husband and wife seem to be living a happy life as they often their photos on their Instagram accounts.

Before Monica, Juan was married to a journalist Paula Quinteros in 2003. The couple enjoyed their relationship for 4 years and ended with divorce. 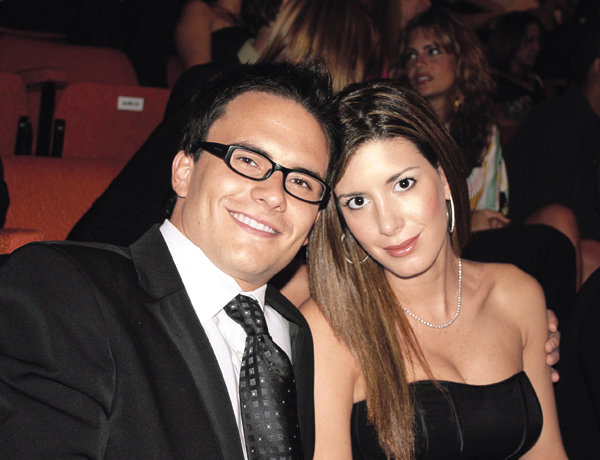 At present, Juan provides equal time to his career as well as to family. He is often spotted in several places with his wife and son which surely proves that he is a family loving man.

Talented actor, Juan Pablo makes a decent amount of money from his acting profession. As of now, he has appeared in several television series and films from where he has increased his net worth. Likewise, besides his acting career, Juan is also much active social networking sites like Instagram and Twitter. There are thousands of admirers following him on his social accounts. As of 2017, his net worth is estimated at around $1.2 million.