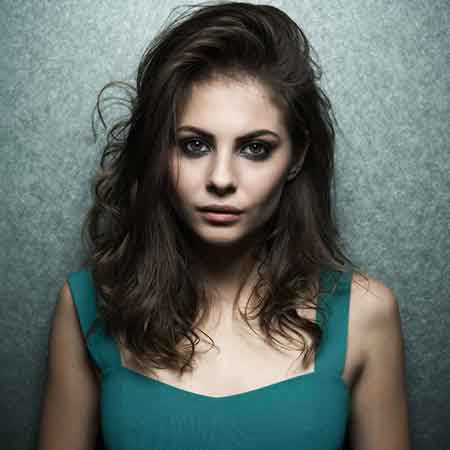 The Boston International Film Festival Award winner, Willa Holland is an American actress voice actress as well as a model. Holland is known for her roles as Thea Queen / Speedy in the television series Arrow.

Willa Holland was born on18th June 1991, in Los Angeles, California, United States. Her birth name is Willa Joanna Chance Holland. She is the daughter of a cinematographer Keith Holland and actress Darnell Gregorio-De Palma. From 1995–1997 her mother was remarried to director, Brian De Palma.

Holland grew up along with her sisters Brianna Holland and Piper De Palma. She attended the Palisades Charter High School but just after six weeks, Holland left her school to give continuity to her acting career.

Willa Holland signed with the Ford Modeling Agency at the age of seven and further booked a shoot for Burberry. After that, she began appearing in several commercials. At the age of ten, in 2001, Holland made her acting debut through the movie, Ordinary Madness as Young Faye.

Later in 2005, Holland appeared in the television series The Comeback as Kalla. Her breakthrough came after she portrayed the role of Kaitlin Cooper in the series The O.C. from 2006–2007. Furthermore, Holland gained more popularity for her portrayal role as Agnes Andrews in The CW series Gossip Girl.

The 26 years old, Willa Holland previously dated an actor, Toby Hemingway. The couple began dating back in 2009 but the things didn’t go well in between them. So after dating for a year, they separated in May 2010.

Furthermore, Holland was once rumored to be in a relationship with Colton Haynes in 2013. But Holland never talked about it and just remained as a rumor.

Willa Holland earns a decent amount of money from her multiple careers. She has maintained a standard life. Holland has starred in several popular movies and television series.