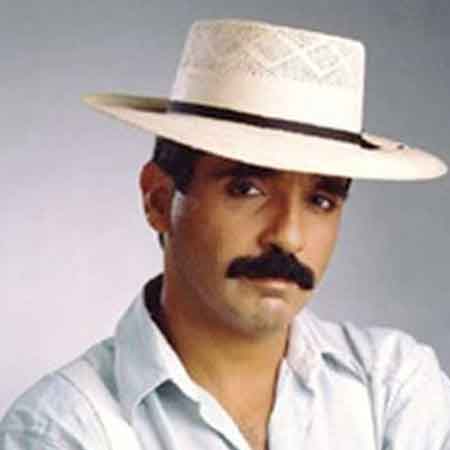 The New-York-born Puerto Rican salsa musician, Willie Colon is one of the pioneers of Latin American music. He has released numerous albums like The Hustler, Fantasmas and many more. The musician plays the trombone and is also involved in politics. He is a multitalented personnel.

Colon is a married man. He tied the know with Julia. The details about their wedding and dating are not known. However, they are blessed with four sons.

Born as William Anthony Colon Roman, Colon is a native of the South Bronx, New York. He was born on 28th April 1950 to American born parents of Puerto Rican descent. He is of American nationality.

The musician began playing trumpet at a young age and later switched to trombone. Colin was raised in the culture and hardships of the Bronx which has impacted his musical career and political activism. As for his education, the information has not been disclosed yet.

Colon signed a deal with Fania Records. He started young as his first debut album El Mayo was released when he was 17. The musician is famous for incorporating elements of jazz, rock, and salsa. He has worked as a composer and collaborated with salsa musicians and singers such as Ismael Miranda, Hector Have, Celia Cruz and Soledad Bravo, and singer-songwriter Ruben Blades.

Colon has created over 40 productions which have sold more than thirty million records worldwide. Some of his most famous works include Seimbra, Cosa Nuestra, La Gran Fuga, The Good, The Bad, The Ugly and many more. The singer was also a part of the band named Legal Alien. Furthermore, he appeared in many films like Vigilante, The Last Fights, and some soap operas.

Aside, the musician is a civil rights and political activist. He has worked for the betterment of the Hispanic community. He unsuccessfully ran for the Public Advocate of the city in 2001. Colon has served as a chair for the Association of Hispanic Arts. He is much more involved in politics nowadays.

Furthermore, the singer was awarded the Lifetime Grammy Award by the Latin Academy of Recording Arts and Sciences. Colon was also named one of the 30 most influential Latin Artists of All Time by Billboard magazine in 2015. Moreover, he began his 50th Anniversary tour in 2016. He is now set to release his upcoming book titled Barrio de Guapos (The Secret Life of Willie Colon).

Colon is a married man. His wife is named Julia. The details about their wedding and dating are not known. However, they are blessed with four sons named as Patrick Colon, Alejandro Liberty Colon, William D. Colon, and Adam Diego Colon. He is leading a happy life with his family. Check out some of their pictures below.

The two share an adorable bond. They have been going strong. There are no rumors of their separation so far. The two have not engaged in extramarital affairs. They have maintained a good relationship with each other.

Colon earns a good sum of money in his career. He is a successful musician. He has earned name, fame, and money for his work. The musician has sold over 30 million records worldwide. This high number must have fetched him a good amount. Additionally, he also receives a good sum of money from several fashion lines and brands as an endorsement.

Allocating information from several sources as of 2018 it is found out that his estimated net worth is around $2 million. Colon is living a comfortable lifestyle. He is now active in political activism. Nevertheless, his contribution to the music industry has been appreciated by many.