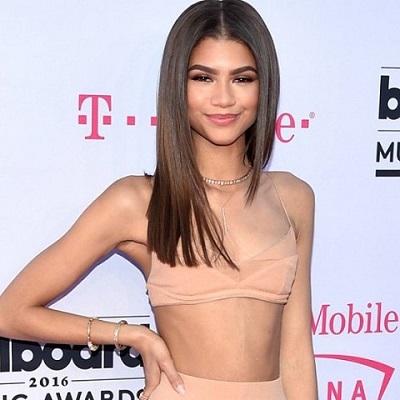 Zendaya enrolled at the Oakland School where she featured in the various stage production. She spent her three years of dancing in a dance group named, Future Shock Oakland. Zendaya is the student of CalShakes and Conservatory Program and the American Conservatory Theater.

As an intern, Zendaya began her career as a model for Macy’s, Mervyns and Old Navy. She also featured as a backup dancer in a commercial of Sears along with Selena Gomez. After hard work and passion for acting, Zendaya got a chance to entered the film industry through the 2010 television series named, Shake It Up as Rocky Blue. From her first series, Zendaya came into the millions of eyes. To this date, her incredible acting was one of the noticeable work in her life.

As a voice actress, Zendaya took her first step in the movie named, Super Buddies as Lollipop, which received a mixed review from the audiences. After that, Zendaya appeared in 2017 popular movie named, Spider-Man Homecoming as Micellle ” MJ Jones”.Following this, Zendaya gave her breakthrough performance in numerous movies and television series.

Having the active in the field of acting since 2009, Zendaya has earned numerous awards and nominated for different awards.

In the year 2013, 6, August, Zendaya published her first book named, Between U and Me; How to Rock Your Tween Years with Style and Confidence. 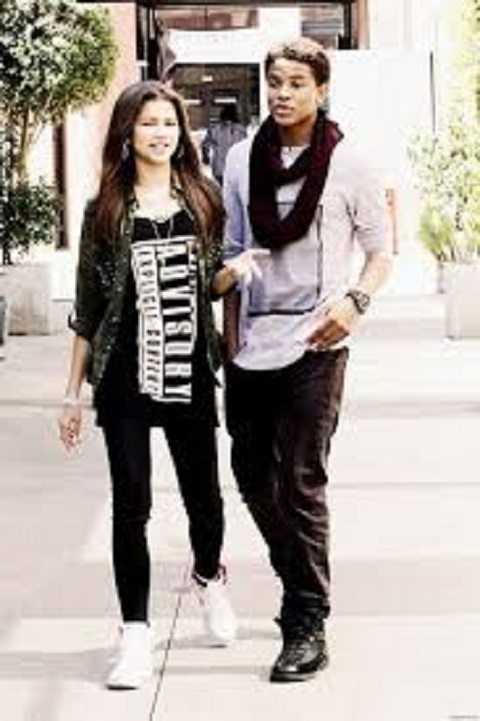 Zendaya with her ex-boyfriend, Trevor Jackson

Currently, Zendaya is dating Tom Holland, an English actor, and dancer. The couple is together since 2016. At present, Tom and Zendaya are living a happy life together as they’re often seen at various places hanging out. Likewise, they give equal time to their career as well as to their family. An another hand, the couple appeared together in the 2017 American superhero movie, Spider-Man; Homecoming. 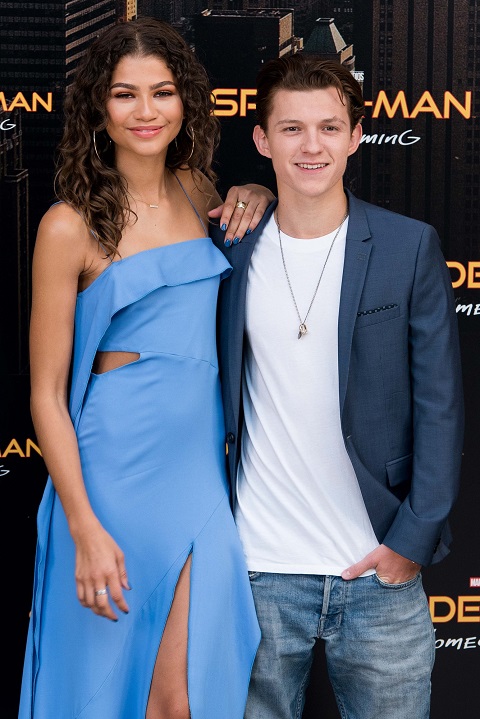 Zendaya with her boyfriend, Tom Holland

Zendaya earns the beautiful amount of money from her profession as of acting. As of 2017, her net worth is estimated to be around $5 million dollars.