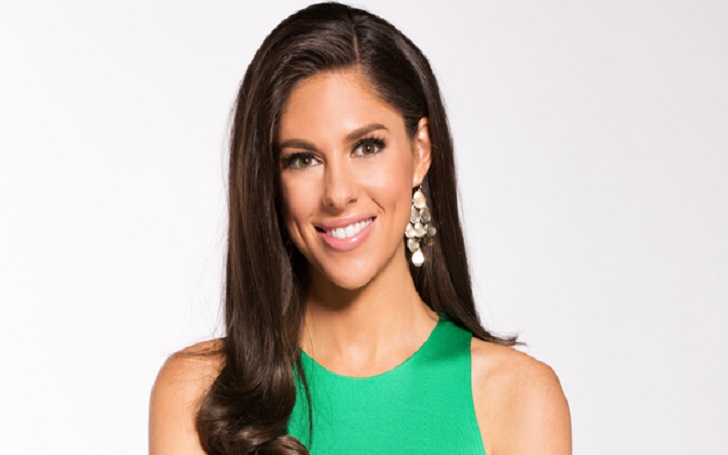 We have been trying to present some thing different for you all every day. We talk about actors, model, players but today we have a reporter. So do you wanna know who’s the reporter?

Well, she is non-other than, Abby Huntsman. You might know few things about her but today we will be presenting you 5 unknown facts about Abby that you don’t know.

So are you ready to read some facts about Abby? Yes, then without any delay, let’s get into the topic.

Abby is a  general assignment reporter for Fox News Channel and currently co-hosts Fox & Friends Weekend. So let’s know the interesting facts about her.

During the year 2013, Forbes Magazine listed Abby at No. 26 under 30 up-and-coming faces in media. At the period, she was at MSNBC as a host of The Cycle and when The Cycle was canceled in July 2015, she also appeared on CNN, and in the same year, she was hired by Fox News. 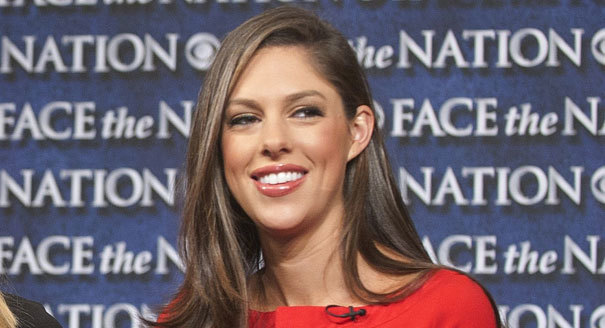 When she joined The Cycle, she said that she did not get the job because of her father. She said,”I went through the same audition process as everybody else, there were “hundreds” of other candidates I beat out“.

Megan and Margaret are gay. Abby joined their marriage in order support the gay marriage in 2013.

“I’ve been a lifelong Republican because I believe the Republican Party has always stood for equal rights for all Americans,” 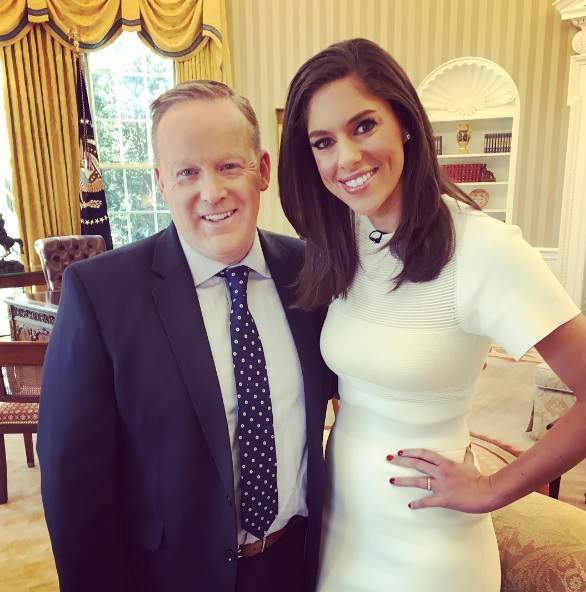 “I think that it’s a generational issue. And I think that over time you’re going to see more and more Republicans support the freedom to marry. And I’m happy and I’m proud to be part of that movement.”

The concept of supporting the gay marriage came in Abby’s mind when she spent time on the campaign trail in 2011 and 2012 with her father.

3. Abby had to make apologies On Air for an incorrect record of Food-Stamp

In 2016, Abby was criticized by the Agriculture Department because of an incorrect report. She reported that $70 million was wasted on food-stamp fraud, she cited the USDA. 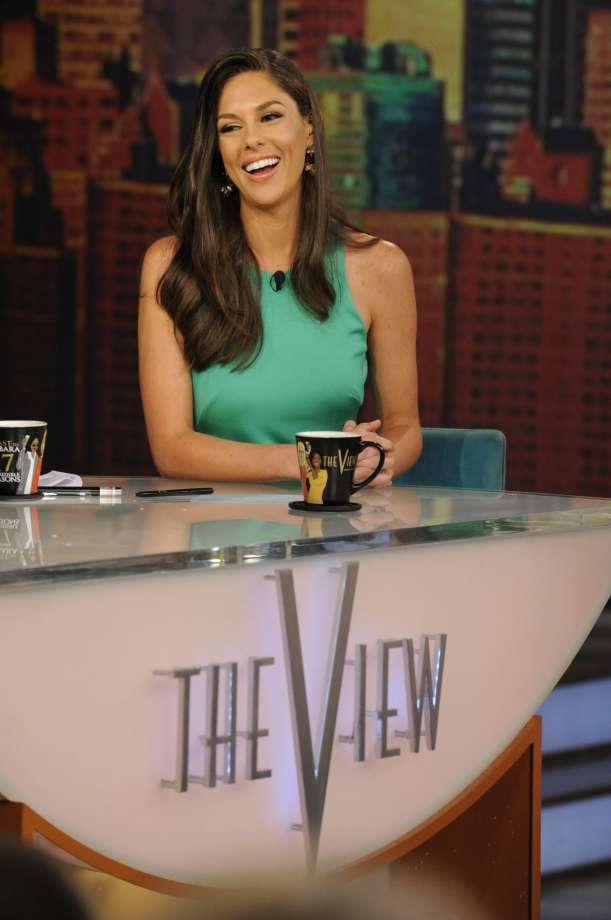 However, USDA posted that the report was incorrect. She apologized for her mistake. She said:

“The latest information from 2009 to 2011 shows the fraud at 1.3%, which is approximately $853 million for each of those three years, and nationally food-stamp trafficking is on the decline. So sorry about that mistake.”

Jeffy Livingston currently works at Kohlberg Kravis Roberts which is a private firm. 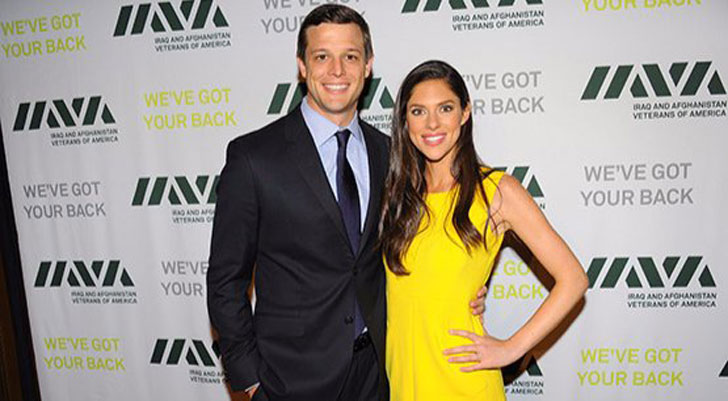 Abby and her husband Jeff tied the knot at the Washington National Cathedral in August 2010. The New York Times published the wedding announcement of the couples. The married couple is living a happy married life together.

5. Abby gave up TV for Good After Working at “Good Morning America”

Abby started working on television very early. Can you guess the age? No.

Well, at the age of 16, she got an internship at ABC News Good Morning America. But she hated it and almost give up on a future in television. 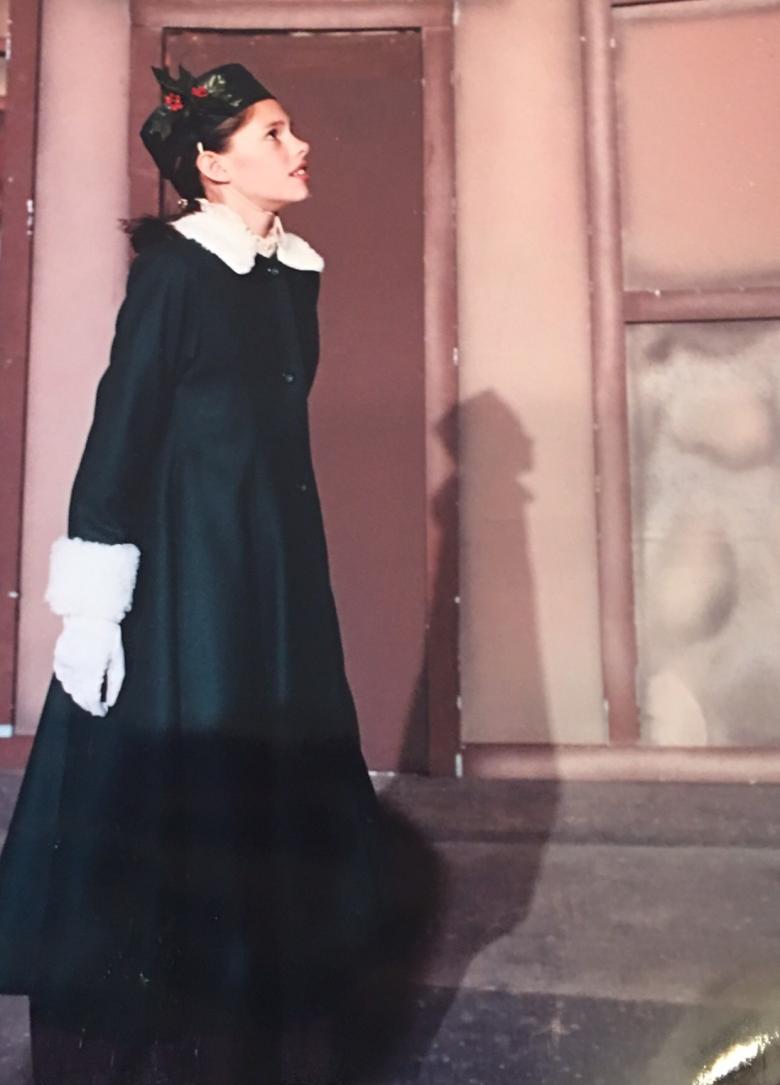 She got a chance to work with her idol, Diane Sawyer. And from that, she starts loving her profession.

So these were 5 interesting facts about Abby. Hope you enjoy reading this.