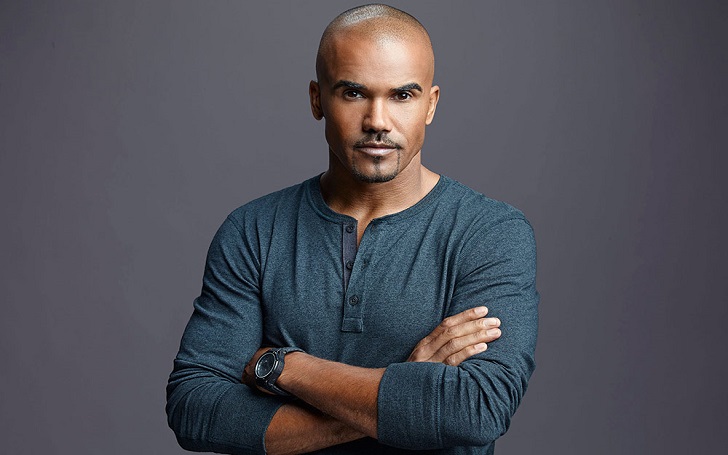 The rumors are carried by haters, spread by fools. Like, the rumor against the sexuality of Shemar Moore which is addressing the media. It is just not one time but again Shemar is suspected that he is gay.

The 47-year-old Shemar is an American actor and a former model and he’s marked questions whether he is gay or not. The news regarded to his sexuality had become great issues. Do you believe that he’s so? We think that you are confused so let’s move together to find out the answer.

“I just think it’s all silly. If you’re gay, you’re gay. I’m not, and I know that and I’m very comfortable with who I am and I love women. I’ve dated plenty of them. If you think I’m gay, send your girlfriend over to my house for the weekend and see what happens. For real,”

“You can call that arrogant if you want to. I just call it confident. You can call me whatever you want, but you don’t know me.”

Are you all shocked again? But this is the truth, he is supposed to back after a snapshot video, where he is seen with a fan hanging out in an LGBTQ nightclub.

In the previous interview he also said:

“I have fans that are gay, men that come up to me, and they’re inspired by me, or they like me as an entertainer, and when they want to give me a hug or take pictures with me, what, am I supposed to not put my arm around them or stand next to them, and if the man next to me in the picture is gay, that makes me gay? That’s just simple minded ignorance, and I don’t play that,”

Let’s have a look at this video:

However, he clears all the curiosities but he’s still facing the rumor to ba closeted gay. His all the statements clarifies that he’s not gay but the rumor is still not cleared whether he’s gay. So its all depends on you to say whether you suspect him as gay or not.