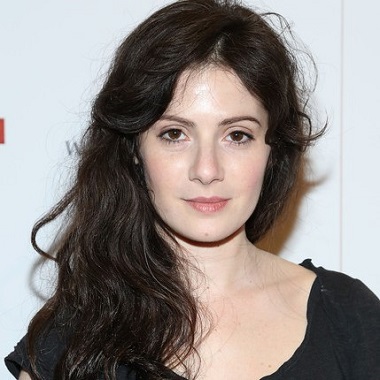 Aleksa Palladino is a singer and an actress, acclaimed for appearing in the films, “Before the Devil Knows You’re Dead,” “Manny & Lo,” and for her recurring role as Angela Darmody on the HBO series “Boardwalk Empire.”

Aleksa Palladino was born in New York, the USA on September 21, 1980. She has not mentioned her parent’s name in her bio, but she revealed that her father is a painter and her mother is an opera singer. Palladino had a keen interest in music, since her childhood days and began playing guitar at the age of nine. 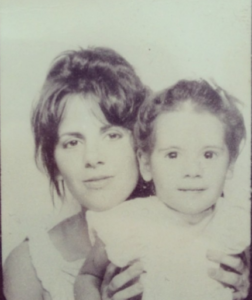 At 14, Aleksa Palladino started her acting career, when she landed a lead role alongside Scarlett Johansson in the comedy-drama film “Manny & Lo” in 1996. In the Film, she played a 16-year-old character despite being 14 at the time. The Gotham Open Palm Award winner film was produced by Marlen Hecht alongside Dean Silvers Klaus Volkenborn and written by Lisa King. 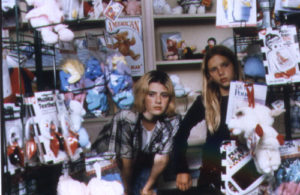 Aleksa Palladino and Scarlett Johansson on the set of Manny & Lo
Source: sonyclassics.com

Since then she has appeared in many film and television projects. She played Catherine in the comedy-drama film “Storytelling” in 2001, which was written and directed by Todd Solondz. In 2003, she made her guest appearance on “Law & Order: Criminal Intent” as Lilly Carlyle and in the 2004  crime drama television series “The Sopranos” as Alexandra. In 2006, she made her appearance in police procedural television drama series “Without a Trace,” where she has played, Katie Duncan.

After serving in “Find me Guilty” film, director, Sidney Lumet offered Palladino the role of, Chris Lasorda in crime drama film “Before the Devil Knows You’re Dead” in 2007. She then emerged in The Picture of Dorian Gray, which is based on the novel by Oscar Wilde, and settled a supporting role in the acclaimed horror sequel “Wrong Turn 2: Dead End”  at the same year.

After making her appearances in several films and TV series, in 2015, Palladino landed a lead role in the period drama television series “Halt and Catch Fire,” where she played Sara Wheeler. The series was designed by Christopher C. Rogers and Christopher Cantwell.

In 2016, Palladino appeared in horror anthology film “Holidays,” playing Persian. The film is a collection of subversive short horror films, each inspired by a different celebration. The film was the world premiere at the ‘Tribeca Film Festival’ on April 14, 2016. Later, it was released on video on demand on April 15, 2016, before a limited release on April 22, 2016, by Vertical Entertainment. 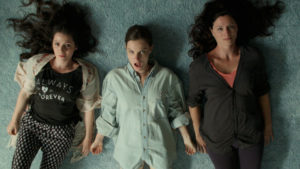 Besides acting, Palladino is also a successful singer. Currently, she is the leading singer and songwriter of the band ‘Exitmusic‘ with her husband, Devon Church. Her band “Exitmusic” released their full-length album, Passage, on the indie label Secretly Canadian in 2012.

Aleksa Palladino was in a relationship with Devon Church, a band member of Exitmusic. After dating few months, the couple married in 2003. However, they did not continue their marital relationship and separated in 2013. Their divorce case ended in 2015. Her current relationship status is unknown as she has not given any hint of her boyfriend or affair. 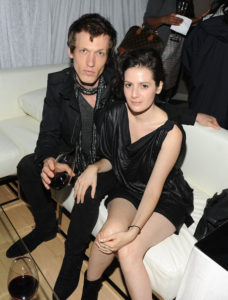 She is famous for Mona Lisa Smile and also has a seductive body measurement of 34-26-35 inches. The 5′ 9″ actress earns a very impressive net worth of $5 million dollars. Mostly her income sources hail from her acting and singing career. She is also active on social networking sites, where, she has huge numbers of followers. She holds an American nationality and belongs to white ethnicity.