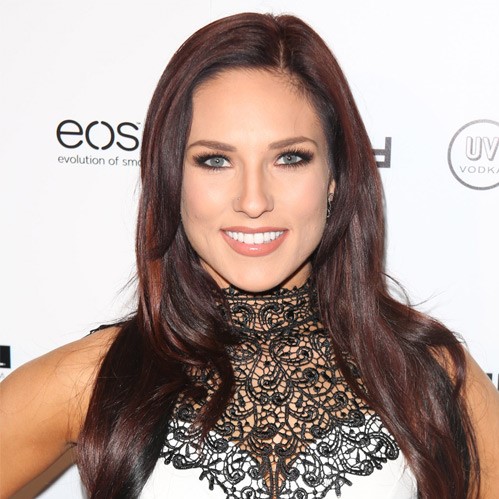 An Australian host, ballroom dancer, and choreographer, Sharna Burgess, mostly known for being a professional partner and troupe part on the ABC series “Dancing with the Stars.” Having active in the entrainment industry since 2000, she is a two-time runner-up on the show.

Sharna May Burgess was born in Wagga Wagga, New South Wales, Australia on 21 June 1985. She is the daughter of Lucy Burgess and Ray. During her childhood, Burgess was a tomboy. However, she found a love for dance. Burgess grew up involving in several sports and different styles of dance. She began training in ballet, jazz, and gymnastics at the age of 5. 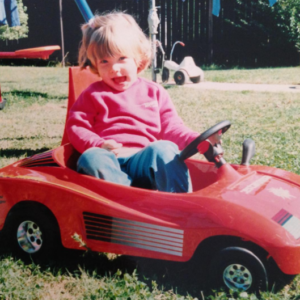 After turning eight, she began to study of a ballroom, and she began to win many local and national titles. Burgess also selected to represent Australia at the World Championships in Standard and Latin dance at age 15. She performed at the 2000 Sydney Olympic Games closing ceremony.

Following her competing for the career, she went to London and proceeded to collect various titles around the globe and performed in a UK tour with the theater show “Simply Ballroom.”

Then, she was dipped up to dance on the hit dance sensation “Burn The Floor” in 2006. She was in the cast for six years and was wildly successful selling more than four million tickets in over 30 countries and 160 cities worldwide. Sharna had the incredible privilege to tour the world with them for six years.

At the end of 2011, she participated “Dancing with the Stars” season 13 as its troupe member. There she performed help to “So You Think You Can Dance” choreographer Jason Gilkison. In early 2013, she partnered with Andy Dick and appeared on the 16th session of Dancing with the Stars as a performer. The couple was ranked 7th in this show, and their average score was 19.3.

In the 17th session, she partnered with Keyshawn Johnson but their average score was 17.5, and they were ranked 12th. Her highest level was in the 21st session; she partnered with Nick Carter. She has operated with A-list choreographers to fuse the hip-hop and Latin to produce a new style and even choreographed on the film, “Street Dance 2 – 3D”.

She was in a relationship with “Dancing with the Stars”, Paul Kirkland in 2010. The couple spent together around five years together and broke up in 2015.

On her blog, January 2017, she wrote that “no man is an island” and that people should “be social and not just online!! Enjoy time with friends, Join a club, go on a hike with someone, and work on appreciating others and taking notice and an interest in them as they will in you.”

She is currently single. However, Sharna Burgess and Bonner Bolton, appearing snuggling close and holding hands while their night out, shown on this week’s episode of Dancing with the Stars.

She holds an Australian nationality and belongs to white ethnicity. The 5′ 6″ star’s income source mostly hails from her dancing career which adds up her current net worth of $750k. She is active on social networking sites, where she has a huge fan following like Instagram and Twitter.