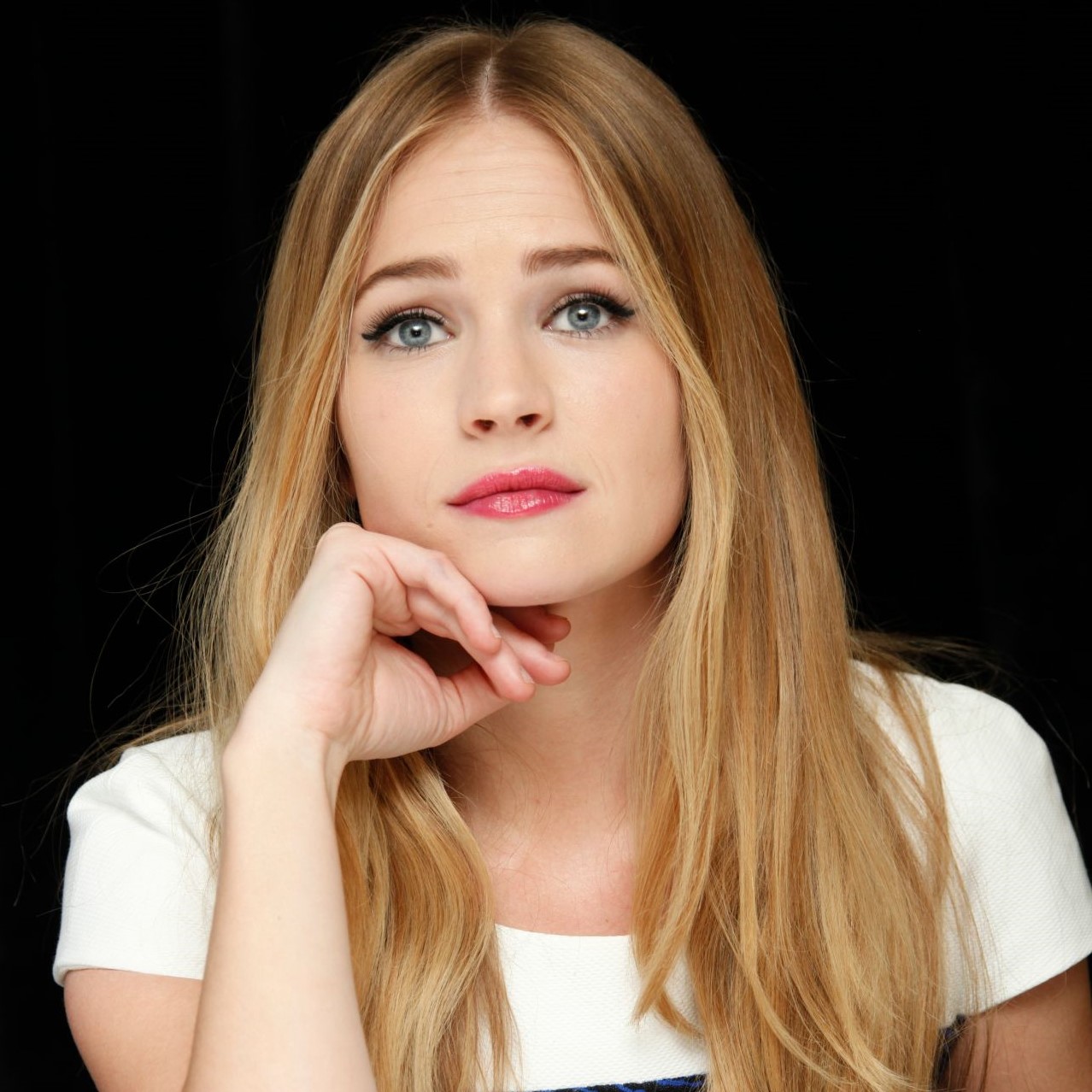 Britt Robertson is an American Actress, well recognized for playing the roles as Julie in “White Rabbit,” Cassie Blake in “The Secret Circle,” Ashley Grunwald in “Keeping Up With the Steins,” and Casey Newton in “Tomorrowland.”

Currently, Britt is engaged to Dylan O’Brien whom she met while filming “The First Time” in 2012. Previously, She dated Gregg Sulkins, Logan Henderson, and also rumored dating Scott Eastwood.

Brittany Leanna “Britt” Robertson was born on 18th April 1990 in Charlotte, North Carolina. She is the daughter of Beverly and Ryan Robertson, a restaurant owner. She has six siblings, three siblings “two girls, one boy” from her mother and stepfather (one girl, two boys) from her father and stepmother.

Robertson’s mother, Beverly worried about the public school system and commanded Robertson to be home-schooled. Her grandmother raised her for a good portion of her life in Greenville, South Carolina area.

After appearing at the Greenville Little Theater in South Carolina, Robertson started her acting career as the younger version of the title character in an episode of “Sheena” in 2000. The series was created by Steven L. Sears and Douglas Schwartz.

In 2001, Robertson made a guest appearance on “Power Rangers Time Force” where she played Tammy. After making her appearances in TV series, she began to appear in the films. Her first TV movie role was in the 2003 film, “The Ghost Club,” where she appeared as a Carrie. Her performance got her a Young Artist Award nomination for Best Appearance in a TV Movie, Miniseries, or Special in the category of Leading Young Actress.

From 2005 to 2006, she appeared on the television sitcom “Freddie.” In the series, she appeared role as Mandy along with the stars Freddie Prinze, Jr. Then, she landed the role of Steve Carell’s teenage daughter, Cara Burns, in the 2007 Peter Hedges’s comedy-drama film “Dan in Real Life.” Robertson also appeared in CSI: Crime Scene Investigation in the episode “Go to Hell,” in 2007.

In 2008, Robertson had a role as a recurring character in the Mike Kelley’s CBS television series “Swingtown” as Samantha Saxton. The series was time and relationship drama about the influence of sexual and social freedom in 1970s American suburban households, with story arcs including open marriages and key parties.

In 2013, she starred in the film “White Rabbit” playing Julie which was directed by Tim McCann and written by Anthony Di Pietro. She starred along with the stars Nick Krause and Sam Trammell and won the Boston Film Festival Awards Best Supporting Actress.

Robertson landed a role in the drama “Ask Me Anything” in 2014 which was written and directed by Allison Burnett. In the show, she played Katie Kampenfelt / Amy, for which she won Nashville Film Festival awards for Best Actress. The film stars Britt Robertson and Justin LongShe alongside Martin Sheen, Christian Slater, Robert Patrick, and Max Carver.

Robertson is recognized as one of the 55 faces of the future by Nylon Magazine’s Young Hollywood Issue. Britt Robertson got engaged to Dylan O’Brien on 23rd Dec 2016. The couple met while filming “The First Time” in 2012.

Robertson reveals that the best date she’s ever been on was with boyfriend Dylan O’Brien. “It was for Valentine’s Day this year,” she says. “We went to my favorite restaurant, Pace.”

Britt Robertson previously dated to Gregg Sulkin, a British Actor in 2010. She was also in a relationship with Logan Henderson, an actor on May 2011 but the couple on ended their relationship in July 2011.

Britt Robertson is also rumored to be dating Scott Eastwood in 2017. The two starred in the book-turned-movie ‘The Longest Ride”.

The actress 5′ 3″ has a seductive body measurement of 35-25-32 inches. She is one of the successful actresses and earns a good sum of money in her career. She receives a salary of $30 thousand per episodes. She has also featured in several movies through which she obtains a huge amount of money.

Additionally, She also receives a decent amount of money from several fashion lines and brands as an endorsement. Allocating information from several sources as of 2018 it is found out that her current net worth is estimated to be around $2 million.

Britt Robertson income source mostly hails from her acting career and other brand endorsements. Robertson holds an American nationality and belongs to white ethnicity. She is active on social networking sites, where she has a huge fan following like Twitter and Instagram.