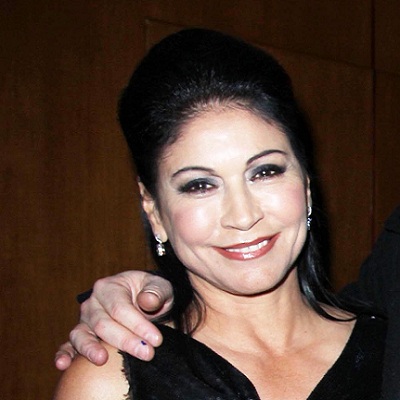 Alix Bailey is an American actress and a painter based in New York. She is widely recognized as the ex-wife of comedian and director, Louise C.K. Baily has appeared in Tomorrow Night (1998), Pootie Tang (2001) and Spooky Stakeout (2016).

Bailey was born on September 12, 1967, in Washington, the United States of America. Bailey was raised up by her parents who were both painters.  She grew up in New Haven, Connecticut, and Italy.

Bailey is an avid painter from an early age. She studied Painting at the Bennington College with Sidney Tilim and Pat Adams. Bailey has an MFA degree from Indiana University.

Her painting style has been likened to that of Whistler’s and has shown her works in Italy, Connecticut, and New York. Currently, she is a member of the Painting Center. She paints from her studio in New York City and Taghkanic.

Regarding her private life, Bailey was married to comedian, actor, and director Louis C.K. (Székely) for more than a decade. The couple married in 1995 and divorced on 2010. Both shares two children, Mary Louise Szekely and Kitty Szekely. 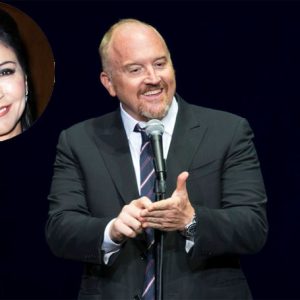 Louis C.K. is a famous stand-up comedian, known for using personal information about his unsuccessful marriage as a material for his various shows. Bailey, on the other hand, is very private about her personal life.

However, the two still remain on good terms and shares custody of their kids taking turns half a week to take care of them. Even though their marriage didn’t work out, Louis has said in interviews that she’s still a big part of his life. In 2016, they bought a Greenwich Village apartment together. 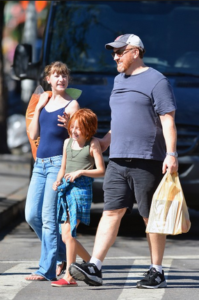 Louis C.K.’s television show “Louie,” which he writes, directs, edits and acts are heavily based on the real life. Louis talks so openly, honestly, and realistically about parenting that he often forgets his relationship with the two actresses who play his daughters. He feels so genuine that he often forget that those aren’t his real daughters. “Louie” is obviously not a documentary, but it has a very autobiographical feel.

One of the controversies related to the show is the African American woman, who depicts Alix and the white children. This controversy lit up the public, and soon Louis had to come forward and talk about race differences between his real ex-wife and the wife from the show.

In an interview, Louis explained that he wanted a distinct line between the show and his real life. Also, he stated that Susan Kelechi Watson, who plays the Afro-American woman was the best actresses that auditioned for the part. On the other hand, media started to follow Alix in order to get a photo with her to prove the big difference between the two of them.

C.K. began his own YouTube channel, featuring sketches, short films he made independently in the earlier years of his career and rejected HBO segments.

In 2007, he wrote a controversial sketch presenting the Catholic Church as existing “solely for the purpose of boy rape” that attracted the ire of several Christian media organizations. Later, the same groups attacked Louie for being “barbaric”.