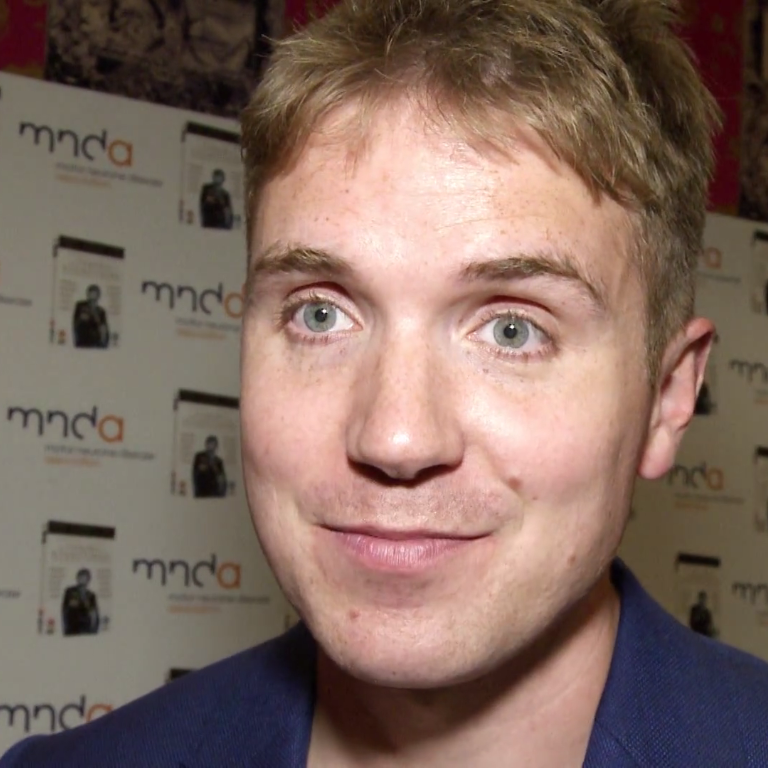 Timothy Hawking is the youngest son of the world-famous theoretical physicist Stephen Hawking and his former spouse, Jane Hawking.

Stephen Hawking married Jane Hawking in the early 1960s as they met through mutual college friends at a party, before his diagnosis of motor neuron disease.

Timothy was born on 15th April 1979, in St Albans, Hertfordshire, United Kingdom. He is the son of an English theoretical physicist, cosmologist, author, and Director of Researcher, Stephen Hawking and Jane Beryl Hawking Jones, an English author, and educator.

His mother is well-known by her name Jane Hawking, who has written the memory called Travelling to Infinity: My Life With Stephen.

A movie called ‘The Theory of Everything”, which was nominated for the Academy Award was based on the book. He is the grandson of George Wilde and Beryl Wilde from his mother’s side, whereas Frank Hawking and Isobel Hawking as well as his father’s side.

Timothy Hawking attended Exter University in England. Tim has completed his graduation in Spanish and French language. And later, he moved to the University of Birmingham to continue his studies and managed to work for some small companies in the United States as an account manager.

After some valuable experience and determination, Tim joined LEGO as a loyalty executive and is currently working for a famous toy firm. However, unlike his father, Timothy Hawking holds a low profile when it comes to occupation.

His parents, Jane Hawking and Stephen Hawking met through mutual college friends at a party in the early 1960s, before his diagnosis of motor neuron disease. They engaged in 1964 and married on 14th July 1965.

But later his parents separated in 1990 and their divorce case was finalized five years later. His mother remarried Jonathan Hellyer Jones in 1996. Following her remarriage, Jane used to continue to support her ex-husband through his health problems as he continued to work.

His father, Hawking married Elaine Mason, a nurse in 1995 but they divorced in 2006.

Timothy Hawking and his father, Stephen Hawking shared a passion for motor-racing and they often joined  Formula 1 supremo Frank Williams, who was also in a wheelchair, watching the races from the Williams team pit. Timothy still values the advice given by his father when Tim was twelve years old.

His elder sister, Lucy Hawking is an English journalist and novelist. She writes for New York magazine, the Daily Mail, The Telegraph, The Times, the London Evening Standard and The Guardian. She has also worked as a radio journalist. She is the mother of one son named  William Smith.

His elder brother, Robert Hawking is a software engineer, working for Microsoft. Robert is a married man and father of two children. He is the nephew of Philippa Hawking, Mary Hawking, and Edward Hawking.

Timothy Hawking has a wandering spirit in which he has photographed beautiful views on his Instagram. He is a dog lover, who has clipped dog’s pictures in almost all his photos.

Being the youngest son of the world-famous theoretical physicist Stephen Hawking, he surely might have a good sum of net worth. Timothy hasn’t revealed his professional occupation till now and there is no any information regarding his income, earning, and salary as well. Though he hasn’t revealed much about his career, his net worth surely is in million dollars.