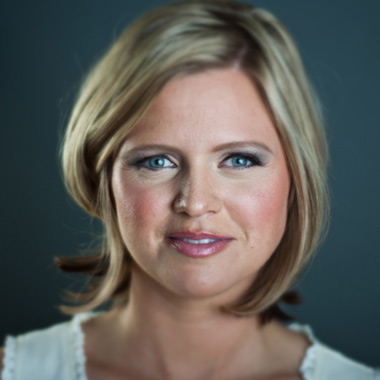 Amanda Stott is a beautiful Canadian pop singer. She was born on May 6, 1982, in Brandon, Manitoba, Canada. Her father was a pianist and a saxophonist. When she was only three years old she started singing in the church choir at Brandon Calvary Temple.

In 1994, she gained her first fame as a country singer at the Dauphin Country Fest. She signed her first contract with Warner Music Canada in 1999. On January 4, 2000, she released her first self-titled album “Amanda Stott”. The album was released by Warner Music Canada and was produced by Tom McKilip. The album reached No. 18 on the RPM Country Albums Chart. The album consists 12 tracks.  The single “Black Is Black” from the album was released in 2000. The music video for the single is directed by Warren P. Sonoda. The album quickly became a hit on country radio and television. In May 2000, the single peaked at No. 4 on the RPM Country Tracks chart. The single was written by Nikki Hassman, Even Stevens, and Scott Miller.

Another single “Somebody to Love” from the album reached No. 12 on the Billboard Country chart. The music video for the single was directed by Warren P. Sonoda. On July 1, 2005, she performed on Parliament Hill in Ottawa as a part of the Canada Day celebrations. In the same year, she went on a tour with fellow female Canadian singers Cassie Steele, Keshia Chante and Christine Evans. Along with the Moffatts and Wayne Rostad, she became the part of the Holiday Train cross-Canada tour in December 2005.

On March 8, 2005, she released her second album “Chasing the Sky”. The album was released by EMI Music Canada. It was produced by Jon Levine. The album consists of 12 tracks. The single “Paper Rain” from the album reached No. 1 on the Canadian Single Chart. The single attracted many adults. Her single “Homeless Heart” from the album. The music video for the single was directed by Margaret Malandruccolo. The album also consists other single “She’ll Get Over It” and “Homeless Heart”.

On September 27, 2011, she released her next album “Place to Start Again”. The album was released digitally by His Grip Music. The album consists of 8 tracks.