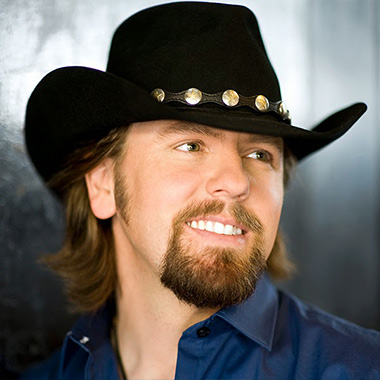 Jason McCoy is a Canadian singer and songwriter. In 2001, he won the Canadian Music Award and in 2006 he won the Global Artist Award at the CMA Awards. He is mainly known for his hit songs like “All the Way” and “Learning a Lot About Love”.

Jason was born on August 27, 1970, in Anten Mills, Ontario, Canada. His birth name is Jason Dwight Campsall. His family moved to Camrose, Alberta when he was 5 years old and again returned to Anten Mills, Ontario after three years. When he was 7 years old, he started playing guitar. He wrote his first song when he was 12 years old. He joined a band Three Quarter Country in 1980. The band used to perform at legions, clubs in Barrie, Midland, Orillia and at other small towns. In 1988, he won a talent contest in Toronto. After winning the contest he got the opportunity to record an album with Ray Griff. In 1995, he signed a contract with MCA Records.

In 1989, he released his firs studio album “Greatest Times of All”. On June 7, 1995, he released his second self-titled studio album “Jason McCoy”. The album consists of 11 tracks. His single “This Used to Be Our Town” from the album was released in 1995. In June 1995, the single successfully reached at No. 1 on the RPM Country Tracks chart. The writers of the song were Denny Carr, Jason McCoy, and Chris Lindsey.

In 2006, he won the Global Artist of the Year Award at the CMA Awards. He has 19 CCMA Award Nominations. He also won the Juno Award Male Country Vocalist of the Year Nominee for 5 times.