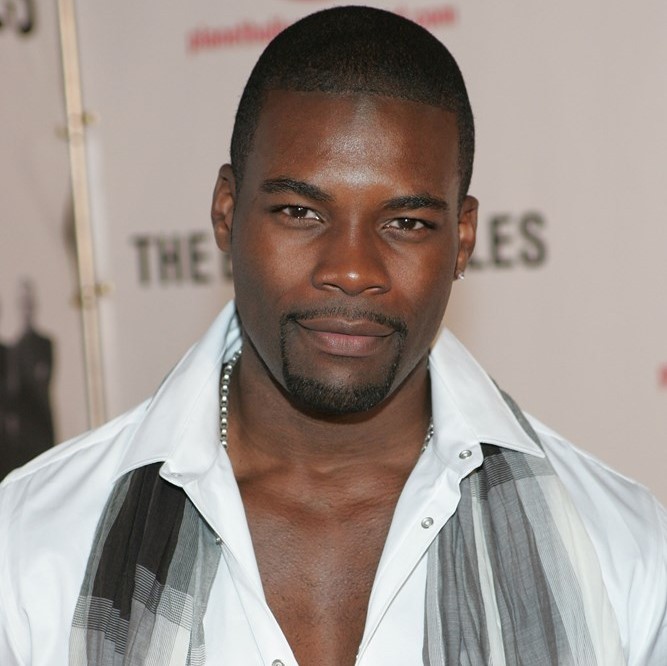 Amin Joseph is an American actor, identified as one of the hottest stars of Hollywood and is best known for Romantic Comedy Movie, “Non-Transferable” (2016. He is notable for his appearance in “Expendables“(2010), The Gambler (2014) and Call Me King (2015). He also received high attention from media and audiences after he played Frankie in “Baywatch“(2017).

Amin Joseph was born on April 26, 1980, in Queens, New York City, USA. But, spent most of his early life in Harlem, New York City. Joseph joined Howard University. He interned to World Famous Appolo Theater in Harlem when he was young. He is a Jewish, possesses American nationality and of Afro-American Ethnicity.

Amin started his acting career in 2004 as a small screen debut in the action drama Rage and Discipline as Bernard. It’s been over 12 years that he is in Hollywood industry, and has appeared in over 50 plus movies and television series too.

In 2008, Joseph was cast in the Clifton Powell’s directed film, “Jada“, playing Ross. He had a striking appearance in the movie “Expendables” as  Pirate Leader in 2010; the movie accumulates a total collection of $274.5 million.

In 2015, Joseph appeared in the critically acclaimed action crime thriller movie “Call me King,” where he portrayed Rhys. He has also appeared in various series like “The Shield” as Billy in the 2nd episode, “Shark” as Kevin Barlow(2007), “The Protector” as Cake Gibson, “Transparent” as Mike, “Donny” as Jason.

Joseph likewise featured in the FX’s upcoming television series “Snowfall” in 2017 as Jerome Saint. The film produced by John Singleton is set in Los Angeles in the 1980s, covering early days of the crack-cocaine epidemic.

Amin Joseph is now associated with big screen movie, “Baywatch” along with Dwayne Johnson, Zac Efron, and Priyanka Chopra. The movie is scheduled to release on May 10, 2017, in the Philippines.

Amin Joseph has not disclosed about his personal life. The 37-year-old, star of Hollywood is not married yet. Joseph has not given actual verification about his net worth, but he has always worked with large production values studios and owns his own production company. He is living a regular life, lives in his apartment in Los Angeles, USA. It is assumed that his salary is hundred thousand dollars and estimated net worth is $1 million.