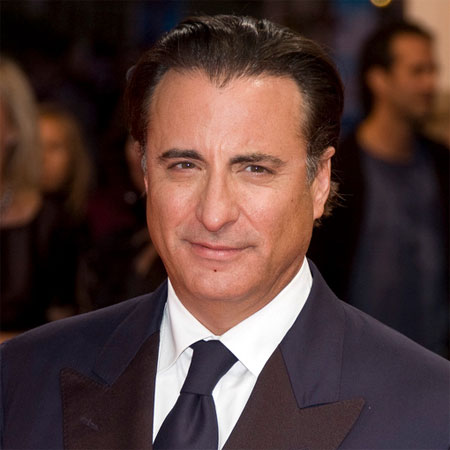 Andy Garcia is a Cuban-American actor and director, well-known for featuring in the Hollywood movie The Godfather III as Vincent Mancini which earned him a nomination for several prestigious awards.

Andy was born as Andres Arturo Garcia Menedez on 12th April 1956 in Havan, Cuba. He was born to a father, Rene Garcia Nunez, an attorney and avocado farmer, and mother, Amelie Menendez, an English teacher, and grew up along with his siblings Tessi and Rene. His family moved to Miami when he was five years old. 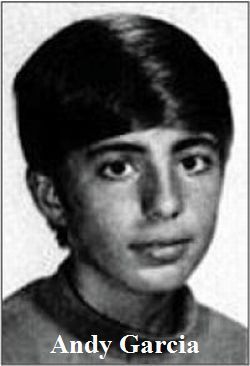 Andy went to Hollywood after attending Florida International University. He got a chance to appeared in short episode of Murder, She Wrote in 1984 which lead him to cast as a gang member in the tv series Hill Street Blues. Eventually, he made his debut in the movie Blue Skies Again in 1983. Garcia earned wide recognition and became known for his roles in the 1980s and 90s. His successful movie includes Infernal Affairs, The Untouchables, When a Man Loves a Women, Godfather III, etc.

Among all his, most successful movies are The Godfather III which is about Michael Corleone guilty feelings for his committed crimes for pursuing power. The movie earned $137 million worldwide at that time and several awards. 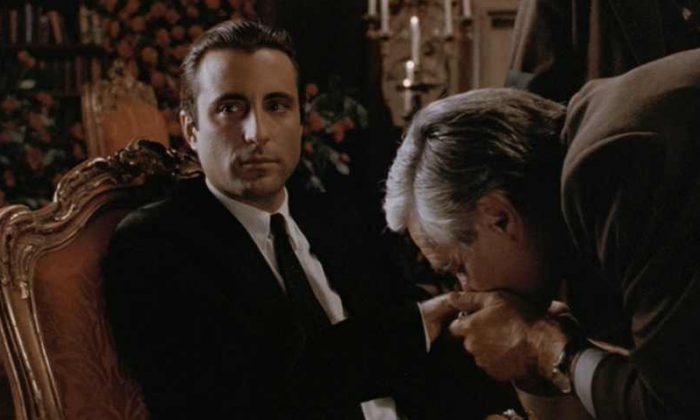 Andy Garcia in the Godfather III

Garcia won the heart of millions of people but only one was able to win his heart. Though he dated several girls in his life, he gave his heart and promise to be lifelong to Marivi Lorido. The couple married after dating for several months in 1982. After years of their marital relationship, Andy and Marivi welcomed their first child, Dominik Garcia-Lorido, in 1983, who followed his footsteps and stepped into Hollywood as an actress. Later, they welcomed their second child, Daniella, in 1988, a third child, Alessandra, in 1991, and a son, Andres, in 2002.

Its been 35 years since they tied their knot and the couple is still together. The couple is happily married and living together along with their children. There is no any sign or rumors of their divorce till now.

Garcia earns the good sum of money in his career. He featured in several hit movies which earned a tremendous amount of money at the box office. According to other sources, he obtains around $300,000 per tv series episode and charges around $700,000 for featuring in the movie.

Andy Garcia purchased $4,00,000 island house at Key Biscayne, Florida and $3 million house in Miami, Florida, where he lives along with his family. As per 2017, it is found out that his annual income is around $2.9 million and estimated that his current net worth is around $20 million.