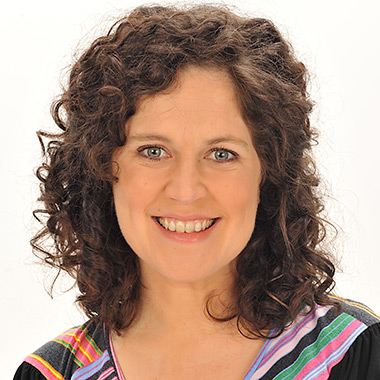 Annabel Crabb is one of the top Australian political journalist and commentator. She is the ABC’s chief online political writer. Crabb has worked for the Sunday Age, The Advertiser, The Sun-Herald, The Age and The Sydney Morning Herald. She is also a winner of Walkley Award in 2009. She is also an author.

During this time she wrote her first book titled “Losing It: The Inside Story of the Labor Party in Opposition”. In 2007, she returned to Australia and worked for The Sydney Morning Herald as a senior writer. She also shared a regular column in the publication. She served the ABC’s coverage of the 2007 Australian federal election as a commentator. In November 2009, she resigned from The Sydney Morning Herald. She then worked as chief an online political writer for Australian Broadcasting Corporation. Crabb teamed up with radio personality Merrick Watts and started to appear in the television program Randling.

Annabel has contributed to the print publications, radio, television, and public talks. She is also a member of a panel on the ABC Television political show Insiders. Crabb appeared on the show Network Ten’s Good News Week. She as a guest appeared in the ABC’s Q&A. She was also a panelist on the 2010 ABC federal Election series, Gruen Nation. Later she returned for the 2013 series. In 2012, she began hosting her own TV program on ABC2 called Kitchen Cabinet. The program interviews Australian politicians over a meal prepared by Crabb and her guest. She began podcast with Leigh Sales called Chat 10 Looks 3 in November 2014.

Annabel Crabb is happily married to the son of GP Brian Storer and retired teacher Jennifer Storer, Jeremy Storer. Jeremy is a lawyer. The couple together is blessed with two daughters named Audrey and Kate and a son named Elliot.